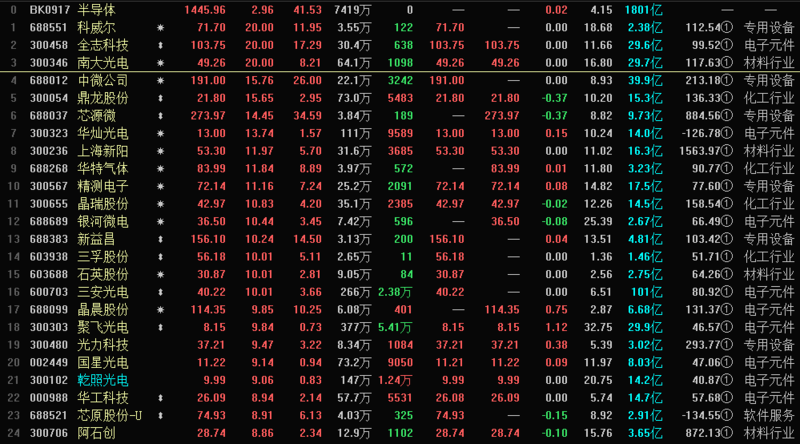 It is reported that since the beginning of this year, there has been a continuous shortage of semiconductor chips, which has deeply affected car companies. A number of car companies have to announce production cuts or even stop production to cope with the chip shortage. Since the beginning of July alone, a number of car companies have spoken out. Daimler cut its Mercedes-Benz sales forecast for this year on July 21 as the global chip shortage did not ease. GM also said on July 21st that it would cut production at factories that make Chevrolet Silverado and GMC Sierra pickups in Michigan, Indiana and Mexico. On July 20, BMW also said that it had lost 30,000 cars so far this year because of a shortage of semiconductors, which is expected to be unable to complete the production of about 10,000 vehicles. Renault Samsung said on July 19 that the Busan plant was closed for two days from the 19th due to a lack of supply of automotive semiconductor parts. Hyundai's Brazilian plant has stopped production since July 5 local time due to a shortage of automotive semiconductors, and the shutdown is expected to last until the 14th. The global auto industry will lose 3.9 million vehicles due to semiconductor shortages in 2021, with an estimated loss of $110 billion, according to US consulting firm iRuiplatin.

Recently, a number of enterprises have announced semi-annual performance forecasts, semiconductor enterprises outstanding performance. Previously, Lionwei said that thanks to strong market demand, the company's net profit in the first half of this year was 203 million yuan to 215 million yuan, an increase of 166.37% to 182.11% compared with the same period last year. Fuman Electronics expects to make a net profit of about 300 million to 330 million yuan in the first half of the year, up 1124.56% from a year earlier to 1247.02%, mainly due to the strong demand for LED driver chips. The price of products continues to rise.

Susquehanna Financial Group's research shows that the semiconductor order delivery cycle lengthened to 19.3 weeks in June, a week and a half longer than in May. The record for the longest waiting time since the data began in 2017 is more than five weeks longer than the previous record set in 2018. Luca de Meo, CEO of Renault, also said that the impact of the global semiconductor shortage will last until next year. The chip shortage is "a structural problem that will last until 2022". Even if production is rising, the supply system will be tight. To the frustration of the industry as a whole, supply-side visibility changes every week.

Yunnan silicon plants set to commission environment-friendly facilities
The commissioning dates for the desulphurisation and denitrification facilities at silicon plants have been set in Dehong, Baoshan, and Nujiang, three major producing areas in Yunnan province.

Silicon plants stop offers on better Jan outlook
Some silicon plants have stopped making offers on the last trading day of 2017 as they felt optimistic about the market in January.

Silicon Price Forecast Next Week
This week some silicon plants are selling some inventories at low price under financial pressure.

Escalated Electricity Price nearby, Silicon Plants Being Reluctant to Sell out
With the upcoming dry season in South, silicon plants in Yunan, Sichuan, Hunan are reluctant to sell out.

World Largest Polysilicon Line to Break Ground in China in June
China will construct the largest polysilicon production line in the world in June, according to yicai.com.