SMM3, March 26 News: recently, manganese silicon futures prices continued to decline after a brief pullback, closing on March 26, closing at 7636 yuan per ton, down 1.14 percent on the same day. Overview of Manganese and Silicon Futures

Silicon-manganese alloy is an alloy composed of manganese, silicon, iron and a small amount of carbon and other elements. It is a widely used ferroalloy with large output. It is a common compound deoxidizer for steelmaking. The deoxidization effect is remarkable, and it is also in production. Low carbon iron and electrosilicothermic method are used to produce reducing agent of manganese metal. Silicon-manganese alloy can be smelted by continuous operation in large, medium and small ore furnaces. Silicon and manganese are more in southwest China, Yunnan, Guizhou, Guangxi and Hunan. The raw materials for the production of Si-mn alloy are manganese ore, manganese-rich slag, silica, coke and so on. The common brands are FeMn68Si18, FeMn65Si17 and FeMn60Si14. 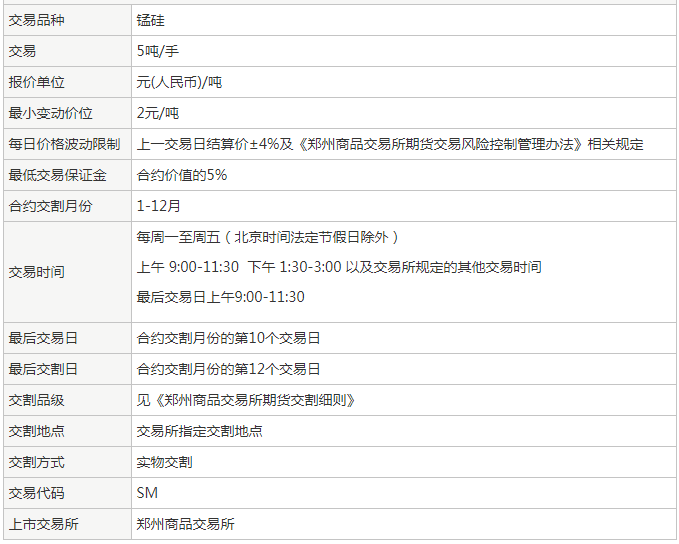 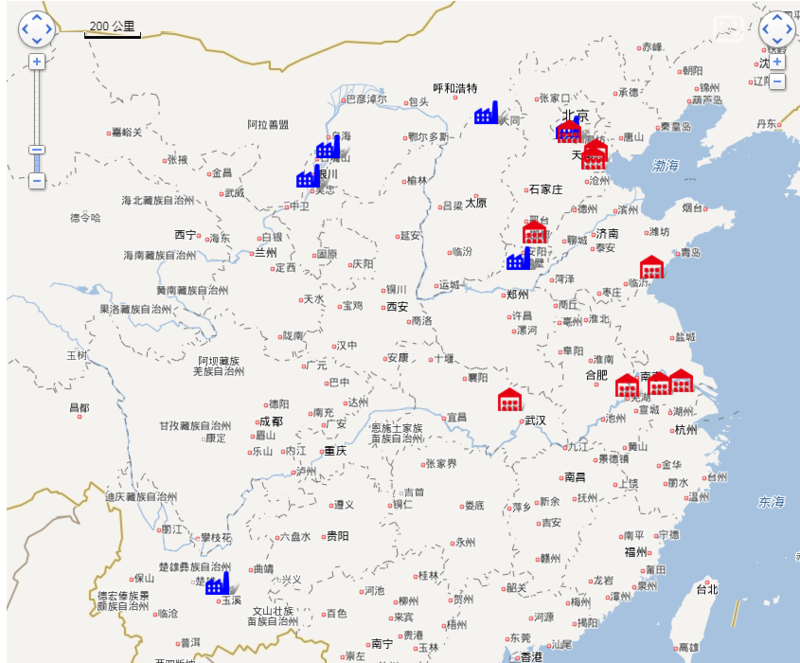 The main factors affecting the Futures Price of Manganese and Silicon

Guotai Junan Futures said that ferroalloy is mainly produced by electric furnace, high power consumption, the need for rich and cheap power resources. France became a major producer of early ferroalloy, and Norway became the largest exporter of ferroalloy in the 1980s and 1990s, based on the local rich hydropower resources. The production of ferroalloy is a process of high energy consumption, and energy accounts for a large proportion of the cost structure of ferroalloy. In terms of the main varieties of ferroalloy manganese, chromium and silicon, in addition to the rich domestic resources and low price of silica, about 1/3 manganese ores need to be imported due to low domestic grade, high mining cost, reserves and other factors. The proportion of manganese ore in the production cost of manganese alloy is large. There is an extreme shortage of chromium ore resources in China, and almost all of them depend on imports. Chromium ore accounts for a large proportion in the cost structure of ferrochromium. 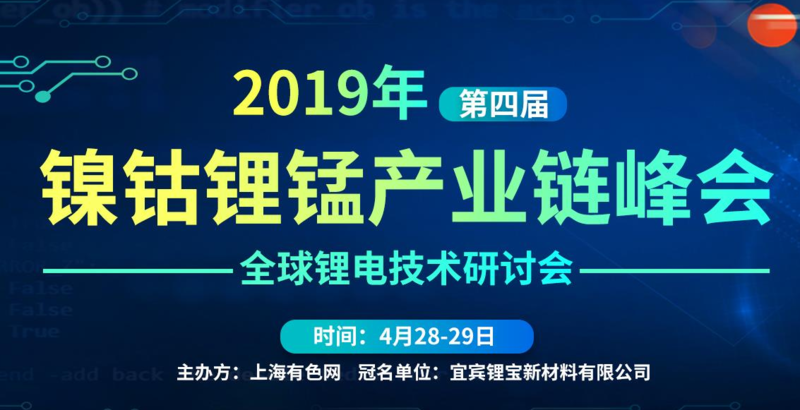