"with the new battery factory, we will join hands with more companies committed to the development of clean energy to continue to promote and promote the electrification of public transport in Brazil." Li tie, BYD's Brazil country manager, said. Thanks to our customized high-performance automated production line, we can now produce 48 battery modules per shift per day, which is very efficient. At present, we are in the capacity climbing stage and it is expected that more than 1000 battery modules will be produced by the end of September this year. "

According to reports, the first batch of batteries from the Manaus battery plant will be delivered to the city of Sao Jos é dos Campos in the state of Sao Paulo. In May this year, the city purchased 12 22-meter pure electric hinged buses from BYD for use in the urban bus rapid transit system, Brazil's first all-electric urban bus rapid transit system.

From the establishment of a Brazilian branch in 2014, to the opening of an electric bus chassis factory in Campinas, Sao Paulo, in 2015, to a solar module factory in April 2017, and to today's lithium iron phosphate battery plant, BYD has created more than 360 high-quality jobs in the region, providing products such as pure electric buses, trucks, forklifts, solar panels and other clean energy products with zero emissions. With the commissioning of the battery plant, BYD will further deepen its local business and gradually consolidate its position as a leader in the new energy market in Brazil and even in Latin America. 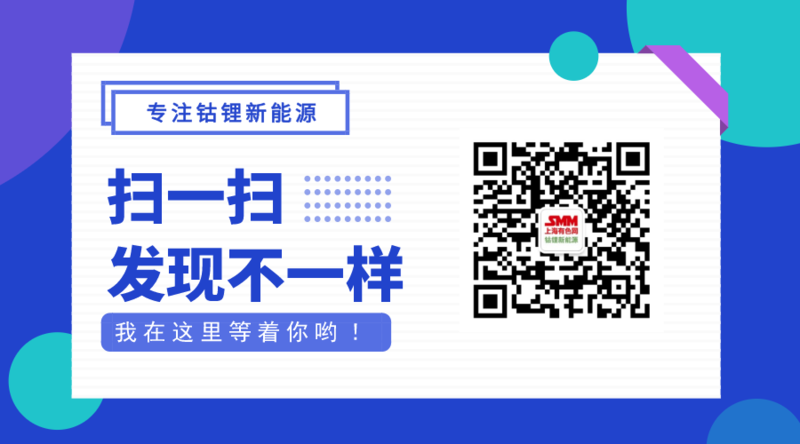