SMM5, March 8: Minmetals shares rose at one point hit the limit, up 8.46% as of 11:15. Minmetals Resources recently announced that, in accordance with the instructions of the Peruvian government and appropriate health and health protection measures, the transportation of concentrate from the Las Bambas mine to the port of Matarani has been gradually resumed since April 28th, 2020.

MMG announced its financial results for the full year 2019 on March 4, 2020, reporting a net loss attributable to equity holders of $125.4 after tax and a net cash flow of $1145.1 from operations. The financial performance during the year was affected by falling commodity prices, a decline in Las Bambas copper sales after social interruption and operational challenges faced by Kinsevere in the first half of the year, partially offset by the strong performance of Dugald River and its first commercial production year. The carrying amount of assets related to Kinsevere oxidizing ore is US $105.0 in non-cash impairment after tax, resulting in a full-year after-tax loss of US $230.4 million to equity holders.

7.69% increase as of press release 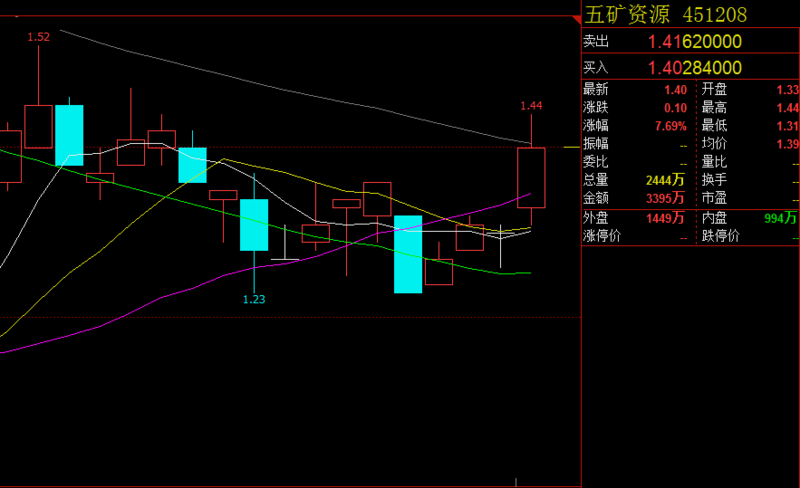