The imports of unlisted rare earth oxides in August mainly came from Myanmar and Indonesia, which collectively took up 98% of China’s total imports, followed by Vietnam, US and Japan. The imports from Myanmar rose palpably to 464.27 mt. The exports were mostly sent to Japan with a volume of 147.18 mt, up 51.57 mt from July.

On the whole, the exports in January-August were 34,000 mt, up 5.7% YoY; the export amount was 4.81 billion yuan, up 77.2% YoY. The rare earth supply in China was constrained by high temperature-induced power rationing and pandemic outbreak, and upstream separation plants have reduced their production. The reduction in supply coincided with contracting demand, evidenced by poor orders of magnetic material factories. Therefore, the supply and demand is relatively balanced at present, and the prices are likely to stabilise in the future. 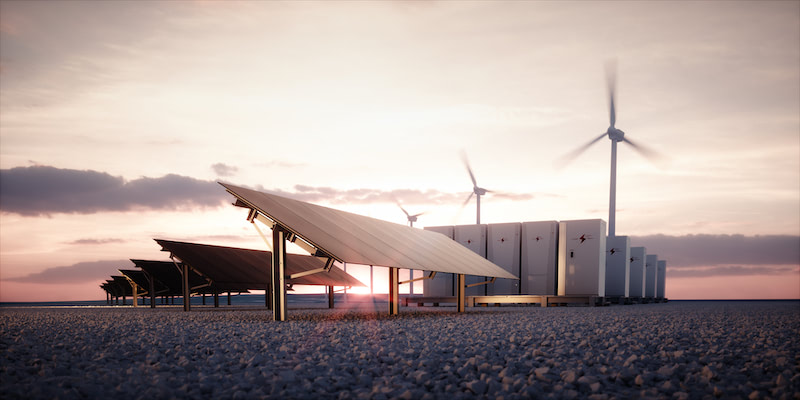 All
MOST POPULAR
1.Exclusive: China's Metals Output in November
Shanghai Metals Market
Privacy PolicyCompliance CentreSMM Credit ServiceContact UsAbout UsTerms & ConditionsSitemap
Notice: By accessing this site you agree that you will not copy or reproduce any part of its contents (including, but not limited to, single prices, graphs or news content) in any form or for any purpose whatsoever without the prior written consent of the publisher.