CST
Source:SMM
According to General Administration of Customs, China imported 11.97 million mt of bauxite in May, up 7.6% month-on-month and 31.4% year-on-year.

Imports from Australia stood at 3.09 million mt in May, down 0.95% on the month, but up 26.6% on the year. Australia bauxite imports were relatively stable in May. The import volume of Australia ore fell seasonally at the beginning of the year. In the second quarter, the output of Australia ores has increased, hence China’s imports rise accordingly. The overall shipment is still mainly in the form of long-term orders, and the subsequent import volume is expected to remain stable. At present, the transactions of Australia bauxite are mostly with long-term orders, and there is basically no Australia ore spots in the market in the second quarter.

Imports from Indonesia stood at 1.74 million mt in May, down 18.6% on the month, but up 40.7% on the year. Although the Indonesian ore export ban has not been performed till now, in order to avoid future risks, bauxite with small orders and long-term orders has been in a rush to be shipped to China. At present, the supply of goods that can be circulated in the market is basically in the hands of traders. It may only be a matter of time before the subsequent ban on Indonesia ore exports is implemented. Domestic alumina refineries using Indonesia bauxite need to make early plans.

The rumours of Indonesia ore export ban has been spreading all over the market since the end of last year.  Looking back at the history, before 2014, Indonesia bauxite accounted for about 75% of the total domestic imports. In 2014, Indonesia proposed to ban the export of bauxite for the first time and put it into practice. It was not until 2017 that the export of ore was resumed, and since then, taking up around 17% of China’s total imports. Before Guinea joined the import country list, Indonesia ore was mainly used by alumina refineries in Shandong. After the export ban, these refineries gradually replaced Indonesia ore with Guinea and Australia bauxite with more reliable supply capacity.

After Indonesia resumed the export of bauxite in 2017, Shandong resumed part of its purchases. The demand for Indonesia bauxite stabilised after 2019 when there was a wave of technological transformation of alumina production lines in Shanxi and Henan. In addition, the Indonesia bauxite and domestic ores was more integrated after blending together.

Imports from Guinea stood at 6.94 million mt in May, up 19.08% on the month, and up 32.9% on the year. The imports from Guinea hit a record high in May. Among the newly commissioned domestic alumina refineries such as Bosai Wanzhou and Hebei Wenfeng, Guinea ore is used. The rising demand has made Guinea ore imports continue to refresh the new highs.

However, the current regime in Guinea is unstable, and the military government once again expressed its emphasis on developing local alumina capabilities and plans to set a reference price for bauxite. Currently speaking, domestic top-tier companies such as Chinalco and Weiqiao Group have maintained stable mining and transportation of mines in Guinea, which has not suffered any negative impact in the short term. However, there are possibilities of certain restrictions on the export of ore in the future in this country.

On the whole, the total ore imports hit a new record high in May, and China's dependence on imported bauxite continues to deepen. At present, Indonesia has repeatedly proposed the ban on ore export, and the export risk of ore due to the unstable regime in Guinea still exists, while the supply of domestic bauxite has hardly increased. The most direct impact will be the resulting imported bauxite price hike. And many ore traders have already expressed their bullishness on future bauxite prices. Looking ahead, the bargaining power, cost control, and production and operation capabilities of various alumina refineries will see greater gaps. Alumina refineries with stable ore supply can still maintain their current production. However, the refineries in Shanxi, Henan, and Guizhou, which do not have long-term ore supply orders and are far away from the ports, have seen increasing costs of using imported ore. And any small fluctuations at the ore end will increase the instability of local alumina production. 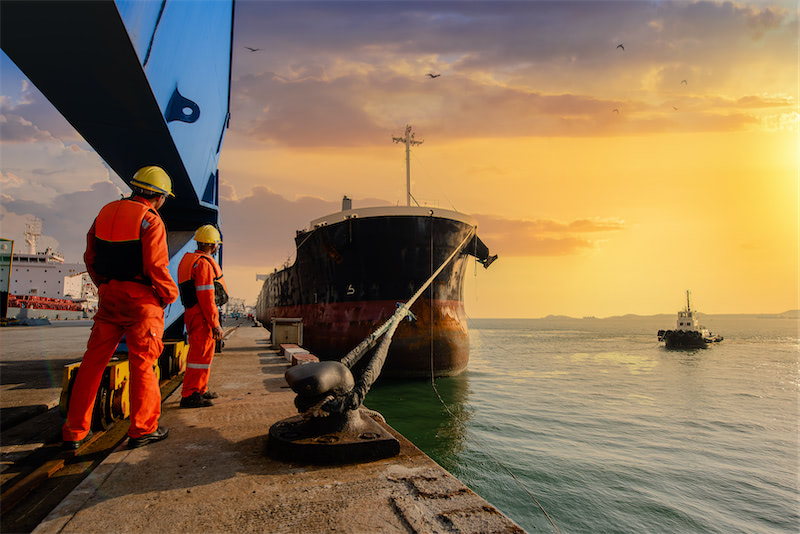 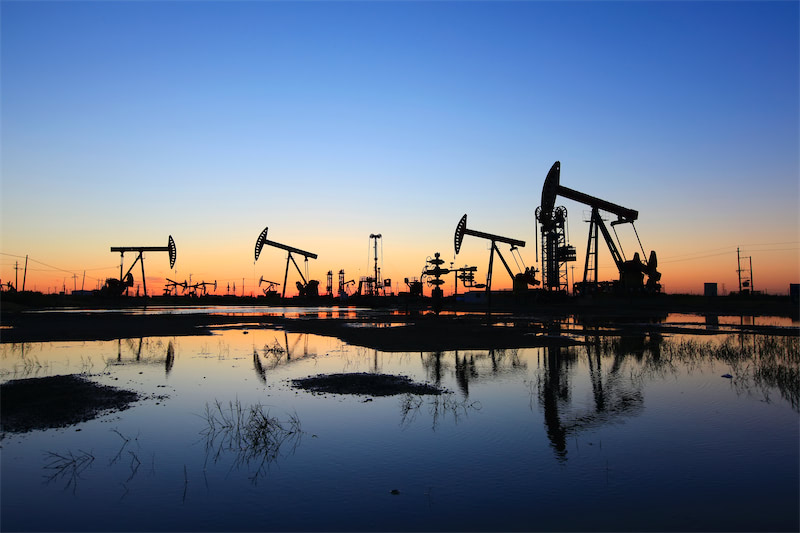 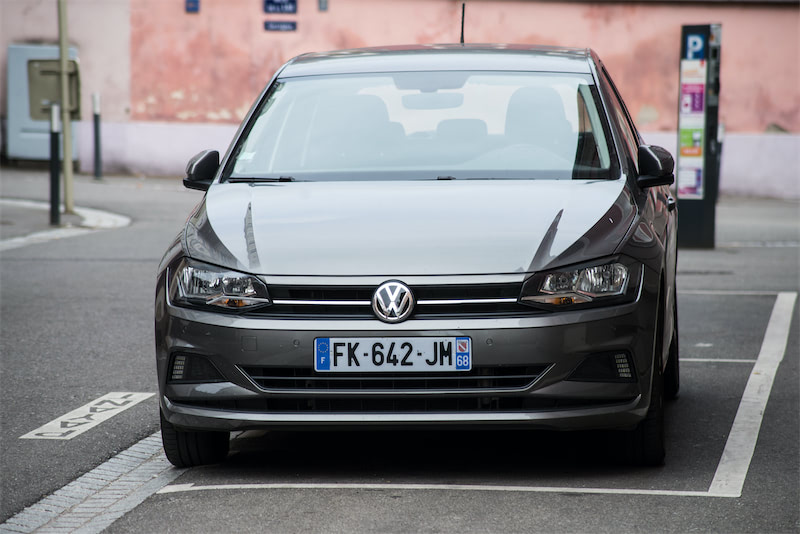 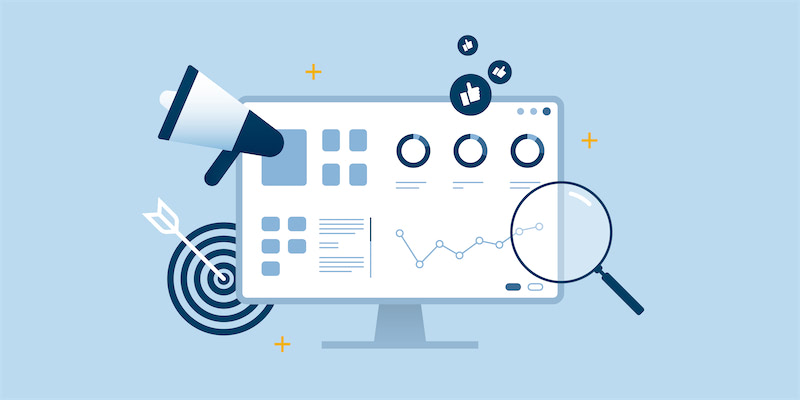 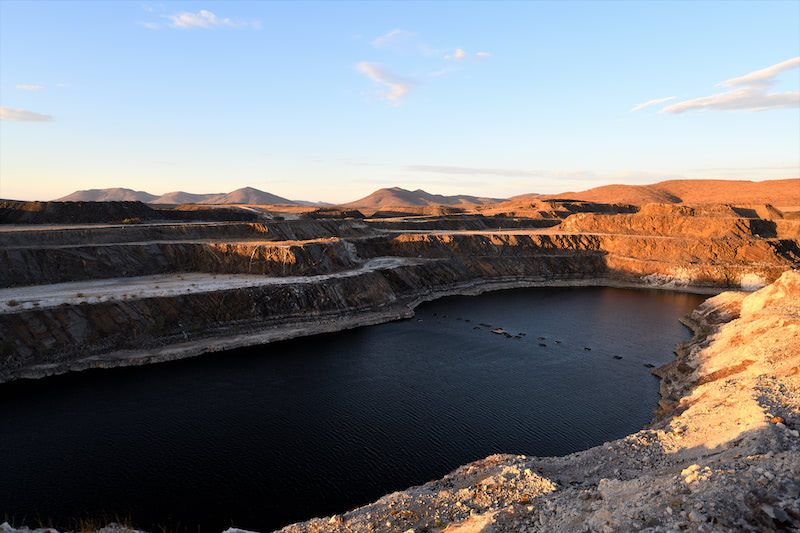