CST
Source:SMM
SHANGHAI, May 23 (SMM) - India to impose an export tariff of 50% on iron ore fines and lumps, and 45% on pellets

According to the Ministry of Finance of India, in order to ease the high inflation level in India, the Indian government issued a policy to adjust import and export tariffs on steel raw materials and products on May 22. Previously, India imposed a tariff of 30% on lumps with a grade of 58% or higher. According to the new policy, a tariff of 50% will be imposed on both fines and lumps, and 45% on pellets.

India has adjusted its export tariffs on iron ore several times since 2009, and the increase in export tariffs this time is the highest level in history.

India's iron ore supply is mainly concentrated in the four federal districts, namely Odisha, Chattisgarh, Karnataka and Jharkhand, which account for 97% of the total iron ore production in India. 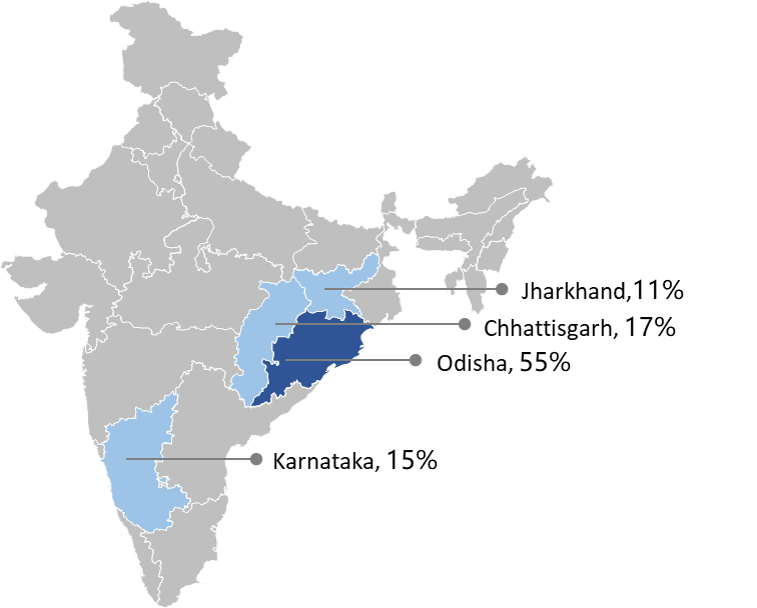 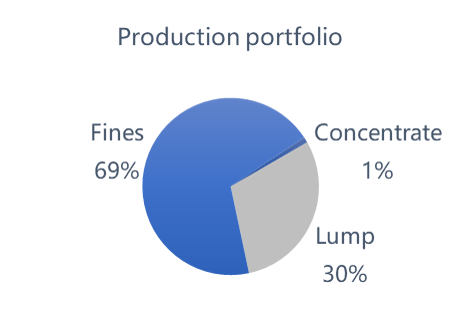 According to foreign media reports, Odisha, India’s largest iron ore producing area, will increase its annual iron ore production capacity by about 54 million mt in the next few years; the Indian government issued a statement on May 17 saying that Odisha Mining Corporation (OMC) has started operating three iron mines in the region. Therefore, India's iron ore production will continue to increase in 2022.

India's iron ore exports were 40-50 million mt, of which 80% was exported to China 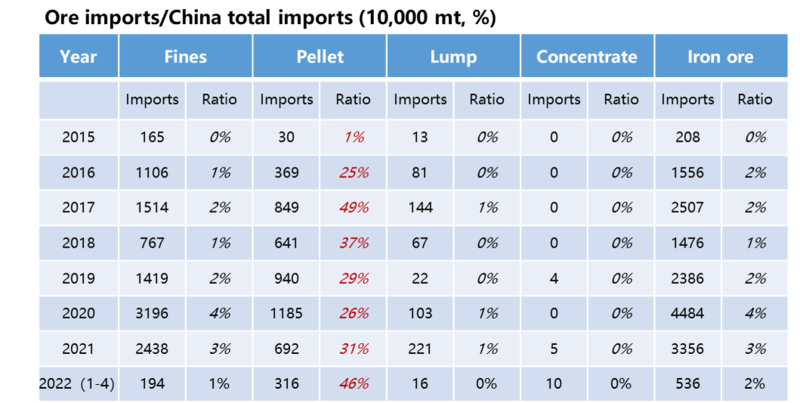 The impact of higher export tariffs

India's increase in export tariffs will affect its export volume. Since India's annual export volume is 30-50 million mt, accounting for only 2-3% of the global iron ore trade volume, it is difficult to have a great impact on the global trade.