SHANGHAI, May 6 (SMM) - LG Energy Solution will acquire 700,000 mt of lithium concentrate from Australian miner Liontown Resources over a five-year period starting in 2024. According to Korean media businesskorea, Liontown Resources publicly stated on the Australian Securities Exchange (ASX) on May 2, local time, that it has signed a final lithium concentrate supply contract with LG Energy Solution. The two companies had signed a pre-supply contract four months ago. LG Energy Solution said on January 12 that it had signed a pre-supply contract to purchase a certain amount from Liontown Resources, and the final supply contract could be extended for another five years. Experts say 700,000 mt of lithium concentrate can be processed into 100,000 mt of lithium hydroxide, enough to produce the batteries needed for about 2.5 million high-performance electric vehicles that can travel more than 500 kilometers on a single charge. 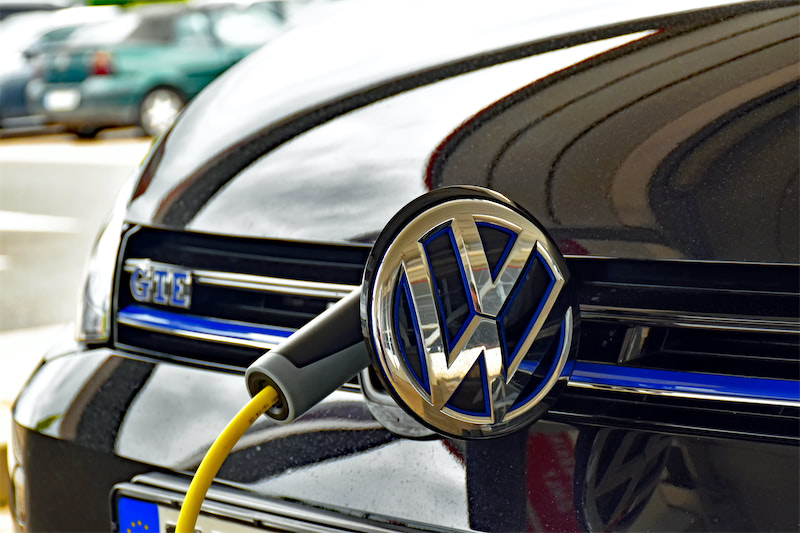 MOST POPULAR
1.Exclusive: China's Metals Output in April
2.Prices of Lithium Carbonate and Lithium Hydroxide Stabilised, While the Average Price of Spodumene Concentrate Exceeded $4,000/mt
3.China LFP Battery Output Surged 263% YoY in 2021
4.LG Energy Solutions is Said to Receive 700,000 mt of Lithium Concentrate from Australian Company
5.Pilbara to Hold Its Second Lithium Concentrate Auction of the Year on May 24
Shanghai Metals Market
Privacy PolicyCompliance CentreSMM Credit ServiceContact UsAbout UsTerms & ConditionsSitemap
Notice: By accessing this site you agree that you will not copy or reproduce any part of its contents (including, but not limited to, single prices, graphs or news content) in any form or for any purpose whatsoever without the prior written consent of the publisher.