CST
Source:SMM
China’s total rare earth exports from January to September, 2021 came in at 35,637 mt, up 35% on the year. China’s monthly rare earth exports have stabilised entering H2 and the average monthly exports stood at 3,956 mt in June-September.

SHANGHAI, Nov 19 (SMM) - China’s total rare earth exports from January to September, 2021 came in at 35,637 mt, up 35% on the year. China’s monthly rare earth exports have stabilised entering H2 and the average monthly exports stood at 3,956 mt in June-September.

The prices of rare earth products in China fluctuated slightly in August-September. The exports were basically flat from August. The European and American markets ended the summer break in September, and the demand was better than in August. However, the exports did not increase amid tight domestic supply.

In addition, although the prices of many rare earth products in China rose sharply year-on-year in September, the exports increased YoY in September as overseas markets rely heavily on domestic supply and their demand in 2020 has been greatly suppressed by the Covid-19 pandemic, which resulted in a lower baseline. 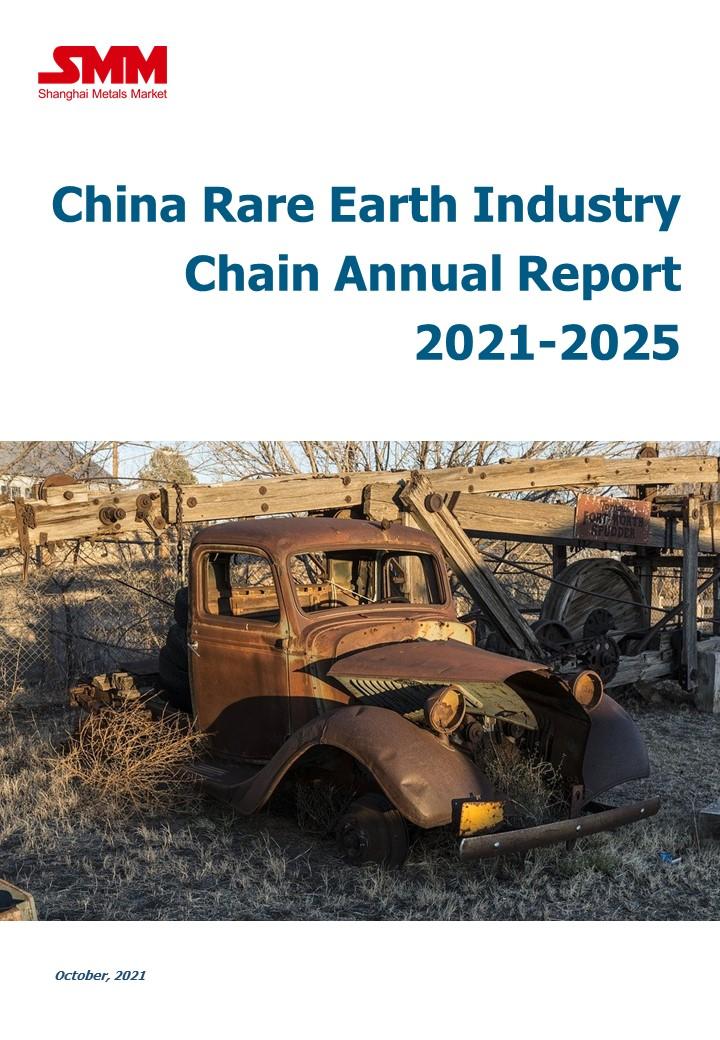 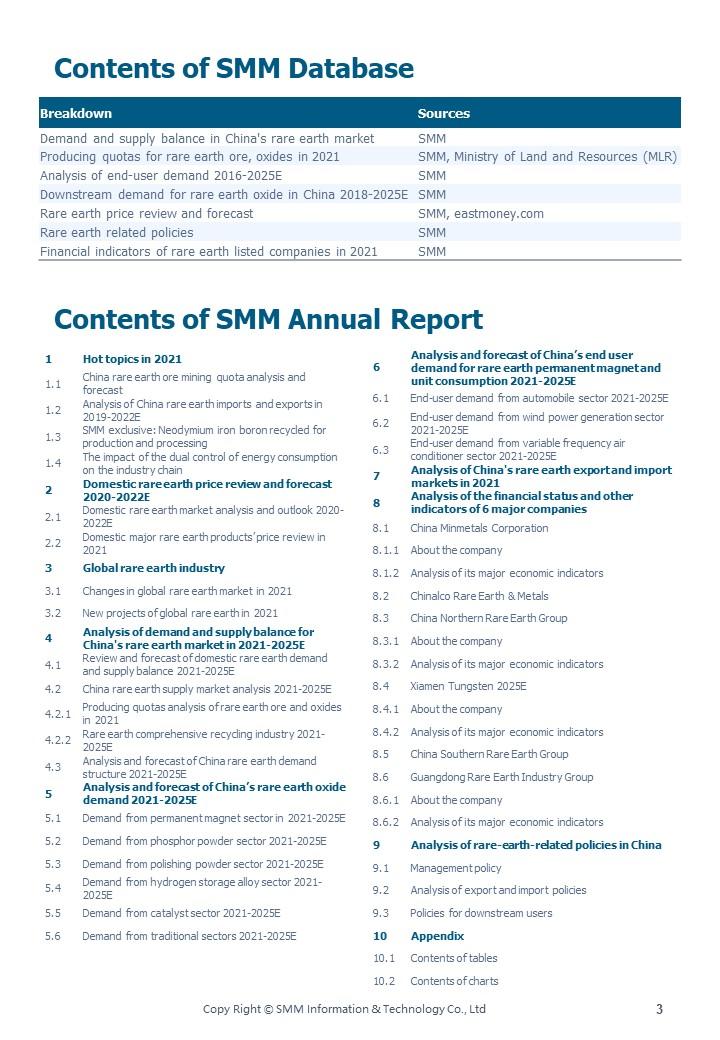 Rare Earth Prices Likely to Trend up in October amid Shortage of Energy 【SMM post-holiday review】
The prices of many rare earth products rose under the influence of the power rationing right before the National Day holiday. The transaction prices of PrNd oxide once reached 600,000 yuan/mt, and the transaction prices of PrNd alloy rose slightly, touching 750,000 yuan/mt with credit. Spot medium and heavy rare earth oxides such as terbium oxide and dysprosium oxide are even harder to find. Some holders quoted up to 9 million yuan/mt for terbium oxide, 2.75 million yuan/mt for dysprosium oxide. The prices of other products such as holmium, gadolinium, and yttrium-erbium also rose slightly. However, the trading activity of the entire rare earth market was muted due to sluggish downstream demand.

China Rare Earth Exports Fell in July and Prices Rose, What is the Driving Force?
China rare earth exports in July stood at 3955 mt, down 1.4% month on month but surged 144.2% year on year according to the General Administration of Customs. The average export prices was $16460/mt, up 23% month on month and 5% year on year. The export volume totalled 1620 mt in the same period of last year.

MOST POPULAR
1.Exclusive: China's Metals Output in December
2.Rare Earth Supply Tightness May Intensify after CNY Holiday
3.Review of Rare Earth Market in 2021
4.Supply and Demand of PrNd Products both Rose in December
Shanghai Metals Market
Privacy PolicyCompliance CentreSMM Credit ServiceContact UsAbout UsTerms & ConditionsSitemap
Notice: By accessing this site you agree that you will not copy or reproduce any part of its contents (including, but not limited to, single prices, graphs or news content) in any form or for any purpose whatsoever without the prior written consent of the publisher.