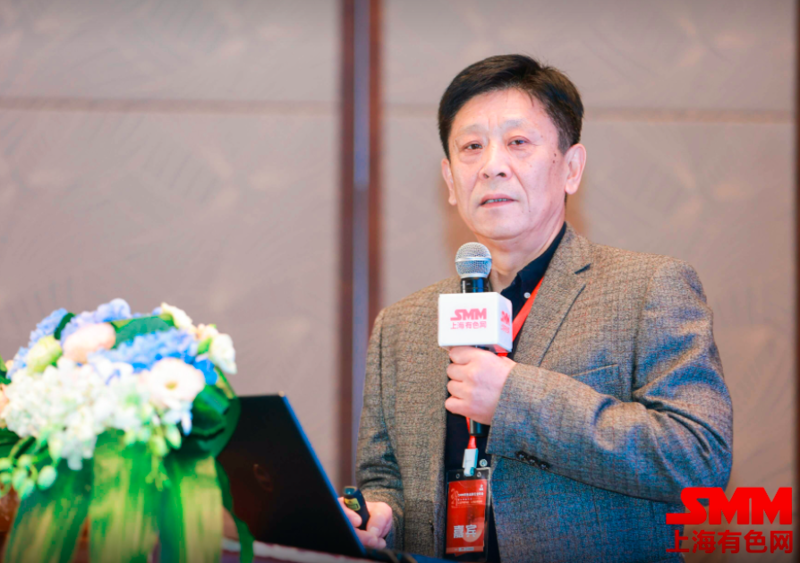 I. the development history of battery products

In 1836, the Englishman Daniel (Danide) invented the world's first battery-Zn\ ZnSO4,Cu\ Cuso4 primary battery based on the voltaic stack.

In 1859, the Frenchman (Gaston Plante) discovered the reversible stack with lead sheet\ rubber strip\ 10% H2SO4; in 1860, Prandt sent a report to the French Academy of Sciences entitled "A new type of peculiar stack with great power and recoverability", which confirmed the birth of lead-acid batteries. But it was of no practical value at that time.

Until 1881, the British Theron (Sellon) invented the lead-antimony alloy grid, which combined with Fur plaster method to produce the so-called plaster plate. At this point, lead-acid batteries have been really applied and developed.

1. The development of enterprises

In 1911, Shanghai opened a "Ministry of Communications Battery Factory", which was also engaged in the maintenance of automobile batteries. It closed in 1930. In the following years, Shanghai opened a number of battery factories one after another. By the 1960s and 1970s, the state had set up 24 designated enterprises, including Shenyang, Harbin, Tianjin, Zhangjiakou, Baotou, Xi'an, Baoji, Xinyi, Beijing, Zibo, Fengfan, Anyang, Qingdao, Yangtze River Power, Zhenjiang, Shanghai, Changsha, Xiangtan, Chongqing, Guizhou, Kunming, Wuzhou, Guangzhou and Jianyang.

From 1990s to 2003: private enterprises have developed rapidly: there are nearly 3000 battery factories in the country.

Before the environmental protection storm in 2011: there were a total of 1960 battery factories in the country. By 2017, the number of battery manufacturers across the country will be reduced to 343. At present, there are about 240 battery enterprises in China.

From the 2000's to now, there have been different types of batteries on the market, such as maintenance-free batteries, colloid batteries, winding batteries, start-stop batteries and so on.

Third, the development trend of battery product technology in China.

Bipolar battery with high energy electrolyte is the development direction of lead-acid battery in the future. Specifically,

Bipolar batteries have the following outstanding advantages. However, at present, the research and development of bipolar battery still faces two major difficulties, one is the selection of substrate material, the other is the thickness of active material coating, if the coating thickness is too thick, the corrosion rate will be accelerated. At present, bipolar battery is considered to be the most ideal battery state in the future. If the battery can be developed within 10 years, the gap between lead-acid battery and lithium battery will be sharply reduced or even eliminated. 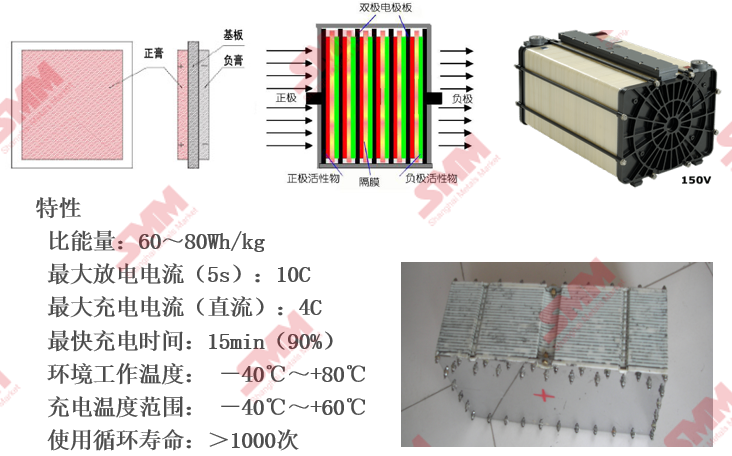 In terms of high-energy electrolytes, dilute sulfuric acid has been used in the electrolyte for more than 100 years, and the biggest change is to add glue that can change the performance of the sulfate carrier, but in fact, there are still many substances that can change the sulfate carrier have not been studied. If the technical conditions keep up, the energy density of lead-acid batteries is expected to reach 100Wh/kg. At that time, the gap between lead-acid battery and lithium battery will be further narrowed.

Therefore, bipolar batteries and high-energy electrolytes are the development direction of lead-acid batteries in the future.

Lead downstream production limited on pollution warnings in Hebei
Automotive storage battery producers in Hebei province have received notices that require them to cut 30% of production in a response to heavily-polluted weather, SMM learned.