Although the decline in nickel in Shanghai is relatively large today, compared with other metal varieties, nickel prices have still shown a relatively strong state in the near future. From a fundamental point of view, the situation of blockade of Suriname in Indonesia and the Philippines has tightened the supply of NPI. According to SMM, the ban in the Philippines has changed a lot, and the ban has changed many times. at present, due to the discovery of the first case in Suriname, mining and mining plus full-line shutdown, at the same time, All incoming ships will be quarantined for 14 days. Suriname is expected to have few supplies in April, as the main mining area after the rainy season, the impact is greater. Exports in April are expected to be the same as in March, with only more than 20 shipments, and there are currently no high-quality mines available.

In the long run, according to SMM survey data, domestic primary nickel supply has been in surplus for nearly half a year, with an estimated surplus of 4300 nickel tons in April. Due to the reduction of domestic nickel pig iron production, the surplus will decrease significantly, but because Indonesia nickel pig iron import is not expected to reduce significantly, coupled with other nickel raw materials are relatively abundant, can make up for the reduction, primary nickel is still in a state of surplus. The improvement in fundamentals depends on the limited extent to which the supply side can pull, and needs the support of strong consumption. According to SMM estimates, domestic consumption fell by 10 per cent in the first quarter of 2020. Under the relatively smooth progress of China's fight against the epidemic, domestic demand has not yet fully recovered, the impact of the overseas epidemic has been coming one after another, and the relatively optimistic expectations originally relatively optimistic in the second quarter have been difficult to maintain.

Recently, the replenishment and downstream purchasing demand of stainless steel traders have been gradually released, and the stainless steel inventory has shown a downward trend, which has formed a certain support to the stainless steel price, but after the completion of the replenishment, the follow-up demand or gradually weakens the trend of trading and weakening, resulting in pressure on the price rise. On the supply side, the recent stainless steel plant sealing and limited receipt of orders, resulting in a certain impact on supply, the market spot resources are tight. On the other hand, at the cost end of raw materials, the prices of stainless steel waste and nickel pig iron are stronger, and the prices of stainless steel in the later stage may be fluctuating due to the increase of cost. The limited increment of demand leads to the lack of upward strength, but the decline of inventory is supported by the cost.

Taken together, SMM believes that the macro marginal improvement, the fundamentals of the short-term situation is OK, and overseas producers of production expectations have been further stimulated by market sentiment, nickel prices are expected to be strong shock this week. Shanghai nickel 2006 contract opened at 100580 today, a large number of departure above the 100000, nickel prices fell through the 40-day moving average, bottomed 97500 yuan / ton line, although the rapid return to 98500 yuan / ton, but still blocked by the daily average pressure, short selling pressure again, bottomed 96800 yuan / ton after repair to 97500 yuan / ton line, but continue to suffer from the daily average pressure narrow cross plate shock. In the afternoon, more into the air, Shanghai nickel center of gravity gradually broke through the daily average pressure stabilized in 98000 yuan / ton line, the highest up to 98480 yuan / ton. Before the close, the bulls fled the market one after another, with Shanghai nickel closing at 98050 yuan / ton, down 2990 yuan / ton, or 2.96 per cent, from yesterday's settlement price. The trading volume was reduced by 42304 hands to 247000 hands, and the position was reduced by 9964 hands to 89370 hands. Within the day, Shanghai nickel opened high and walked low, mainly because the international crude oil price fell again, panic heated up again, Shanghai nickel plunged back to the previous increase today, but 10 / 40 day moving averages cross to form a strong support. At the same time, the upper 60-day moving average 100000 level, or reverse to nickel price upward pressure. At present, this interval multiple moving averages winding, short-term multi-empty two sides will compete in this interval. Pay attention to the direction of crude oil and the dollar in the evening. 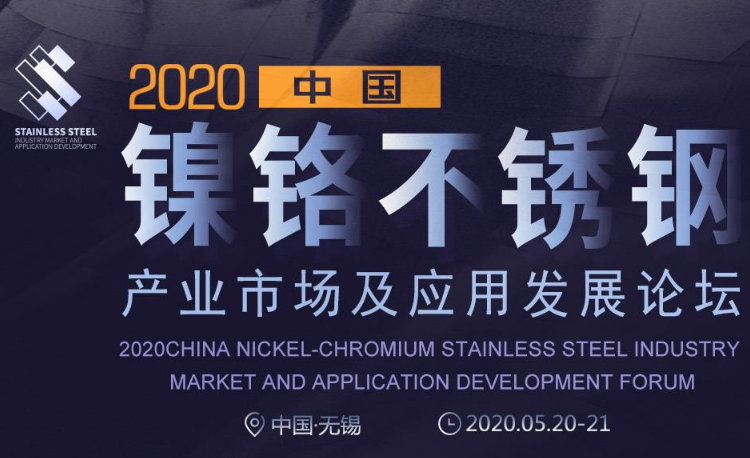