CST
data analysis
Source:SMM
Several silicon producers in Bayan Nur city in Inner Mongolia have switched their production capacity to produce ferrosilicon due to a surge in ferrosilicon price earlier this month.

SHANGHAI, Dec 26 (SMM)－ Several silicon producers in Bayan Nur city in Inner Mongolia have switched their production capacity to produce ferrosilicon due to a surge in ferrosilicon price earlier this month.

SMM understood that one producer in Qinghai province has also recently switched to producing ferrosilicon, bringing the number of plants doing so to five.

The plants in Bayan Nur that have switched their capacity account for 13% of Inner Mongolia’s silicon output. Following such shift in output, silicon producing capacity in Bayan Nur stood at about 80,000 mtpy.

Inner Mongolia and Qinghai are the major producing provinces for non-oxygen #553 silicon in North China.

SMM believes no more silicon producers would switch capacity to ferrosilicon and that the impact to non-oxygen #553 silicon prices can be ignored. 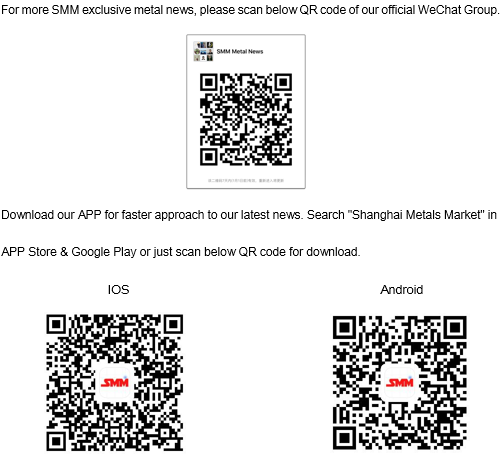 Yunnan silicon plants set to commission environment-friendly facilities
The commissioning dates for the desulphurisation and denitrification facilities at silicon plants have been set in Dehong, Baoshan, and Nujiang, three major producing areas in Yunnan province.

Silicon Price Forecast Next Week
This week some silicon plants are selling some inventories at low price under financial pressure.

Escalated Electricity Price nearby, Silicon Plants Being Reluctant to Sell out
With the upcoming dry season in South, silicon plants in Yunan, Sichuan, Hunan are reluctant to sell out.