CST
Source:SMM
The social inventory of silicon metal across Huangpu port, Kunming city and Tianjin port decreased 1,000 mt from the previous week to 105,000 mt as of August 5. The shipment flow at Kunming city was slightly less active. 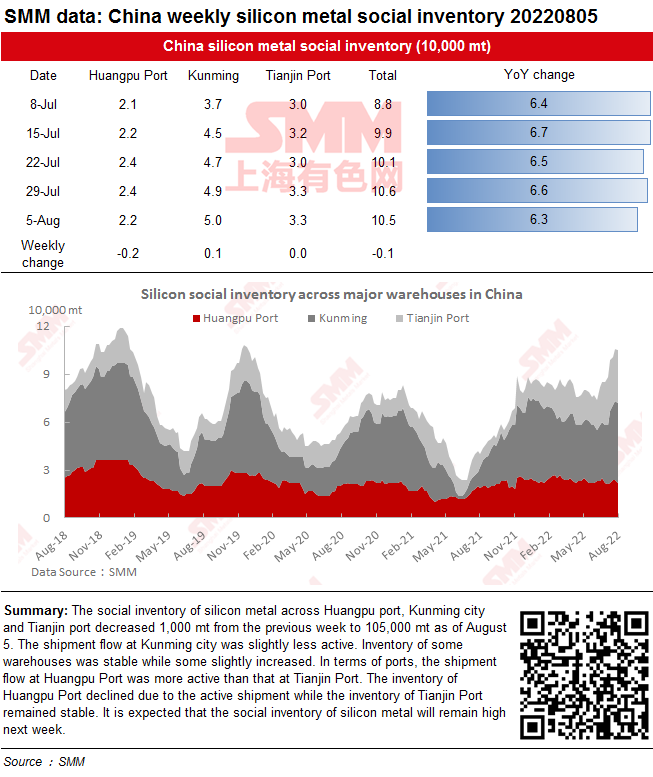 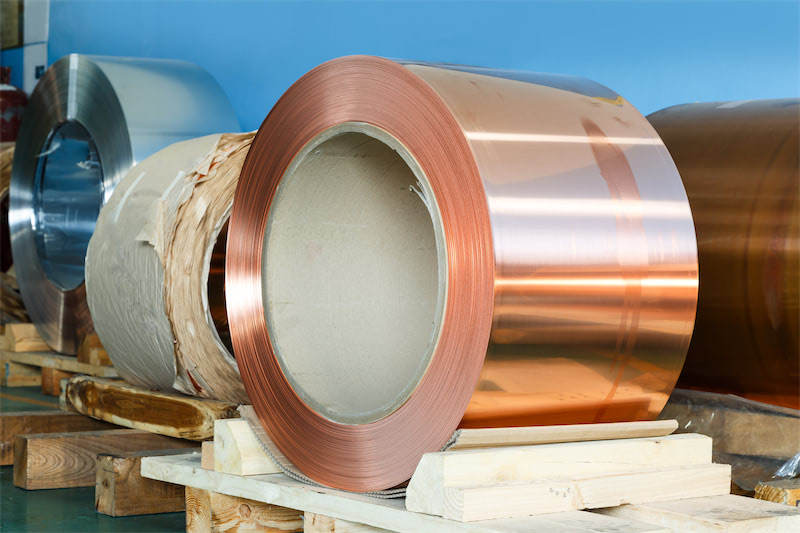 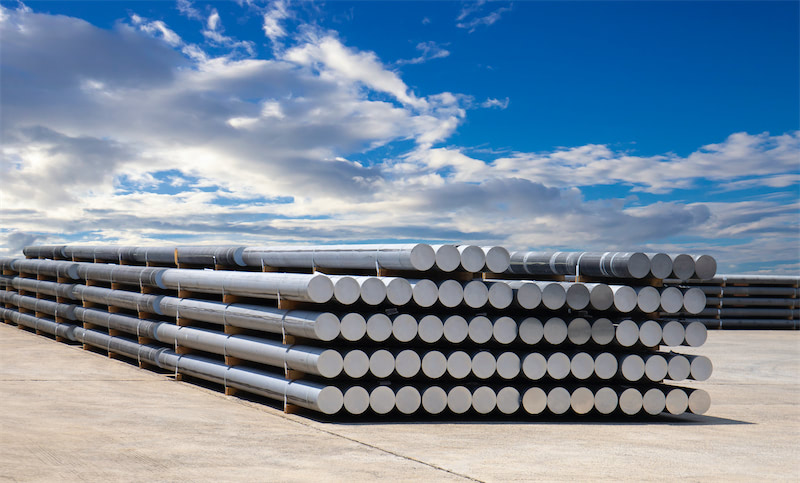 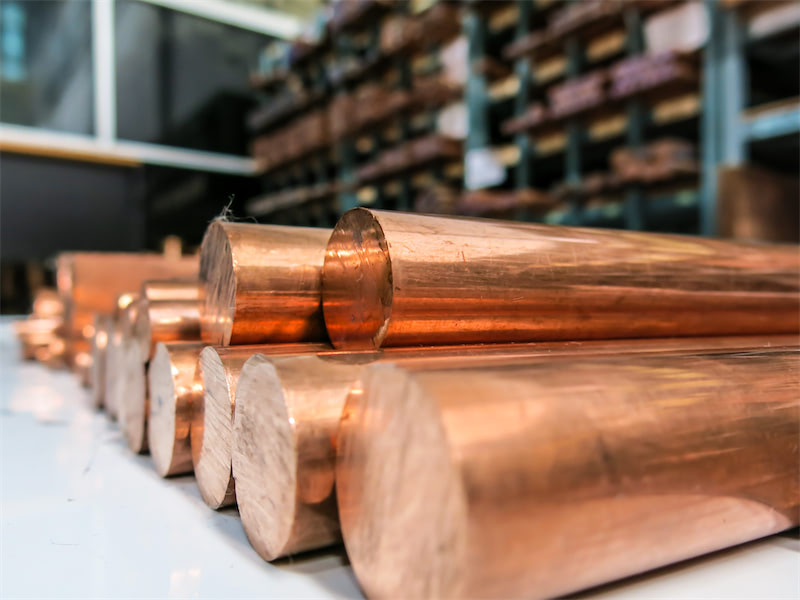 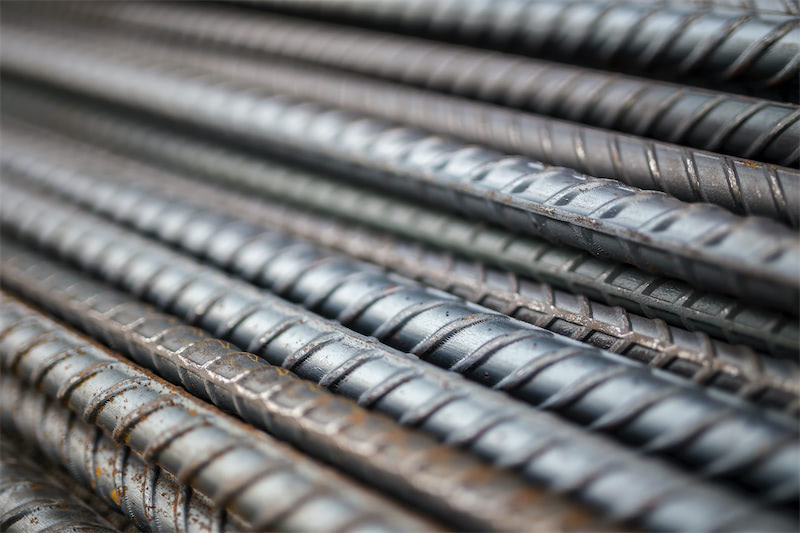