CST
Source:SMM
This is a news roundup for overseas copper markets last week.

1. Australia's Newcrest Mining has reached an agreement to acquire all outstanding common stock that Premium Resources does not already own for $2.8 billion.

2. Chilean state-owned mining company Codelco said on November 9 that a landslide occurred on a slope of its Minstro Hales copper mine, but the incident did not affect the safety of workers or damage to equipment, and operations were not affected.

3. Chile's National Copper Commission Cochilco stated on November 8 that by the end of this decade, the country will receive $68.9 billion in mining investment, which is 6.9% lower than the previous forecast because two projects were removed from the pipeline. 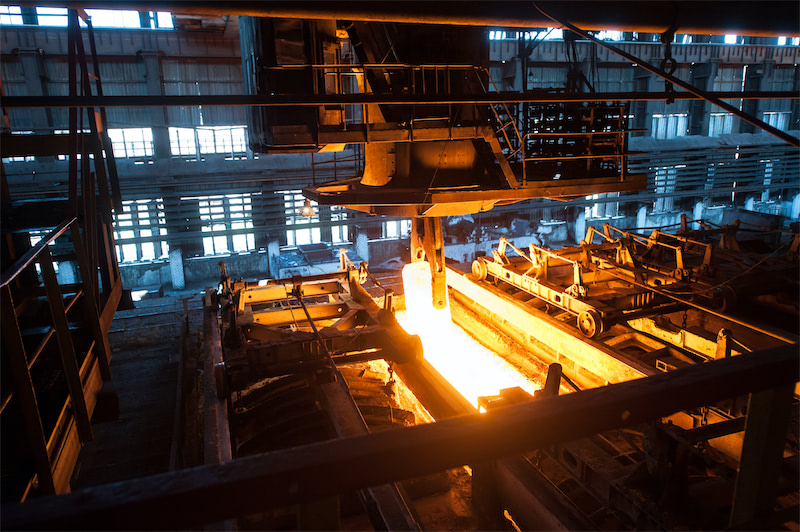 Net Profit of the Western Mining Increased by 88% in the First Quarter
Western Mining insisted on steady progress, and scientifically promoted pandemic prevention and control, production and operation. 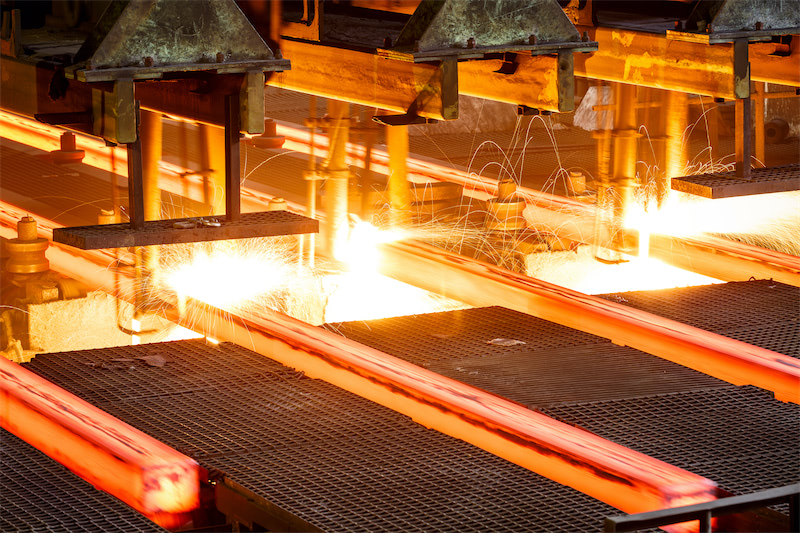 News Roundup for Overseas Copper Market
This is a news roundup in the overseas copper market last week.

The Output of Copper at Codelco Declined YoY in October
According to Cochilco, the copper output at the world's largest copper miner fell 9.9% on the year in October to 144,100 mt.

Codelco Raises 2018 Copper Term Premiums to European Buyers for First Time in Four Years
Codelco, the world’s top copper producer, raised copper term premiums to customers in Europe for shipments in 2018, making the first hike in four years, according to sources from the LME Week.

Codelco Replaced by Freeport as World Largest Copper Producer, Copper Output to Fall in Q2
Codelco has lost its positions as the world’s largest copper producer recently, which has been replaced by Freeport－McMoRan CopperGold Inc.

Cochilco: Chile Copper Output Slides in First Quarter on Strike
Cochilco data showed Chile’s copper production slid 14.6%% in the first quarter of 2017 due mainly to the strike at the world’s largest copper mine, wenhua.com reported.