CST
Source:SMM
A weekly update on the trending stories from the New Energy sector.

SHANGHAI, Oct 25 (SMM) –A weekly update on the trending stories from the New Energy sector.

1. Tesla said at its third quarter investor meeting on October 20 that it is planning to gradually replace the high-nickel ternary batteries in the standard range Model 3 and Model Y in the global market with lithium iron phosphate (LFP) batteries. The long range version will continue to use ternary batteries.

Tesla has favoured LFP for a long time. Last year, Tesla launched the LFP version of Model 3 and lowered its price to less than 250,000 yuan thanks to the cost advantage of LFP batteries, significantly boosting its sales. In July this year, it was reported that Tesla would introduce the standard range Model Y powered by LFP batteries. Tesla CEO Musk also publicly said on Twitter that he prefers LFP battery because it can be charged to 100%, while ternary battery can only be charged to 90%. SMM believes that the latest decision of Tesla is aimed at further reducing the manufacturing costs of vehicles, especially in the context of sharply increasing prices of various raw materials.

2. The spokesperson of the Ministry of Industry and Information Technology (MIIT) and the director of the Operation Monitoring and Coordination Bureau said at the press conference of the State Council Information Office on October 19 that the MIIT will further promote the recycling and use of new energy vehicle power batteries from the aspects of regulations, policies, technologies, and standards. 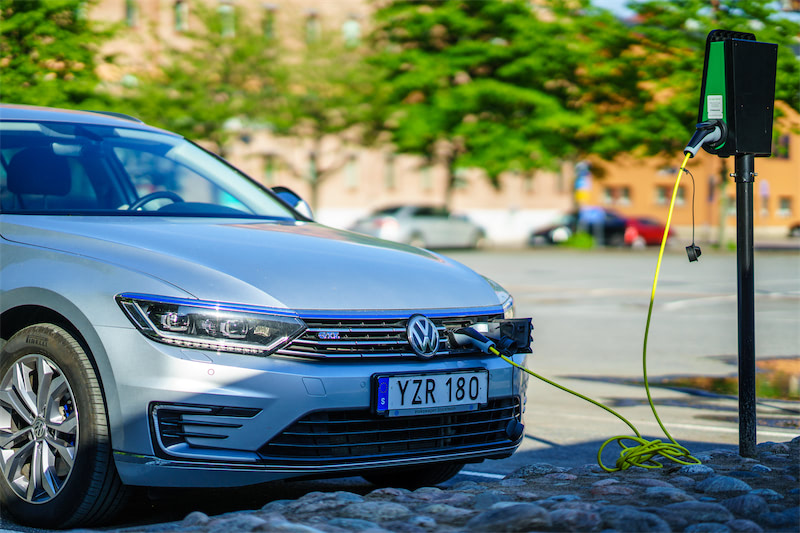 People Who Believe Soaring Oil Prices is A Big Opportunity for New Energy Vehicles Are Being Overly Optimistic
SHANGHAI, Mar 10 (SMM) – The return of domestic gasoline prices to the "8 yuan era", that is, 8 yuan/litre, has put a lot of pressure on many gasoline-powered vehicle owners.

Tesla Signed a Big Contract with Prony Resources to Buy over 42,000 mt of Nickel
French New Caledonian mining company Prony Resources announced that it has reached a multi-year nickel supply agreement with Tesla on September 13, which will purchase more than 42,000 mt of nickel.

Tesla's Exports Soared Nearly Four Times in July, but Domestic Sales Fell by 70%
According to China Passenger Car Association (CPAC), China’s domestic retail penetration rate of new energy vehicles (NEVs) was 14.8% in July, and that from January to July was 10.9%, significantly higher than the 5.8% in the same period in 2020.

All
MOST POPULAR
1.SMM Review of China's Metals Market during CNY Holiday and Forecast
2.The IMF Raises Its Global Economic Growth Forecast for 2023, with China Leading the Way
3.Cobalt and Lithium Market Likely to Pick up with Players Stockpiling after CNY Holiday
4.MOFCOM Intends to Ban/Restrict Exports of 139 Technologies Involving Steel, Nonferrous Metals, Photovoltaics, Semiconductors
5.Lithium Resource Supply Likely to Amount to 1.21 Mt LCE by 2023!
Shanghai Metals Market
Privacy PolicyCompliance CentreSMM Credit ServiceContact UsAbout UsTerms & ConditionsSitemap
Notice: By accessing this site you agree that you will not copy or reproduce any part of its contents (including, but not limited to, single prices, graphs or news content) in any form or for any purpose whatsoever without the prior written consent of the publisher.