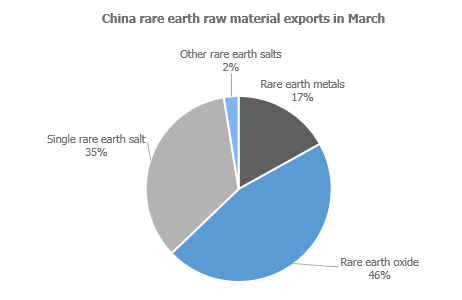 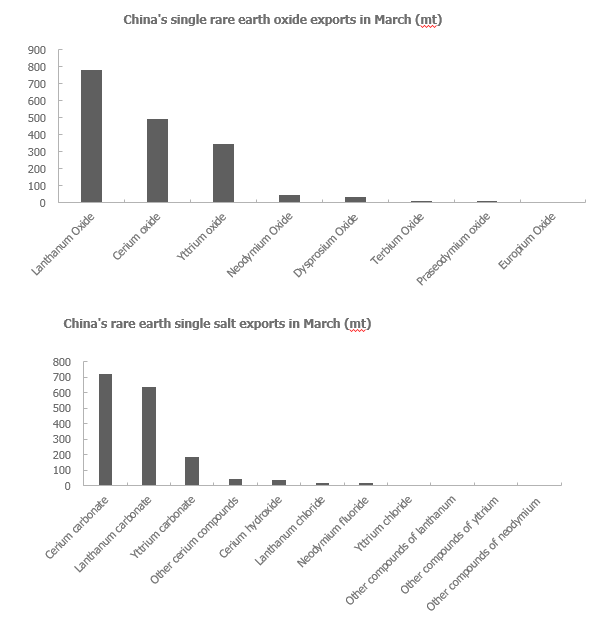 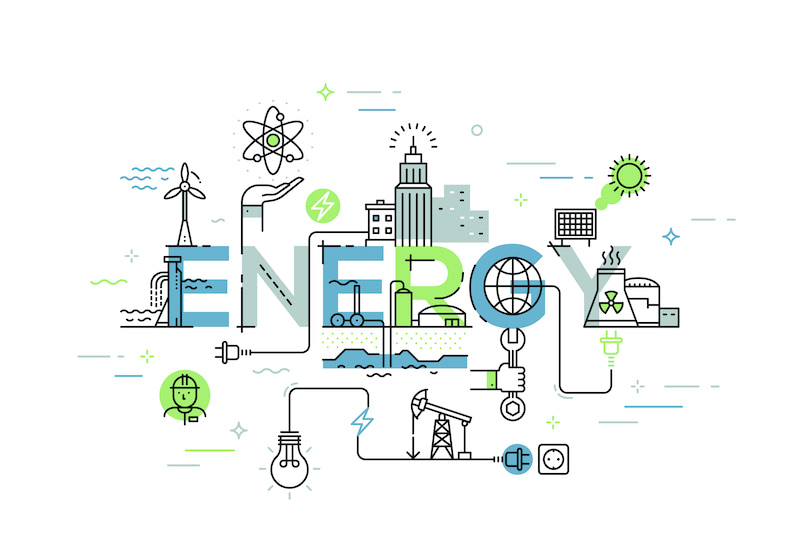 Shipments of copper from Chile to tighten after CNY due to coastal winds and waves
The recent coastal wind and waves at northern Chilean ports has caused an extensive delay in copper exports by Chile in January. Of several large and medium-scale ports in northern Chile that transport copper cathode and copper concentrates like Antofagasta, Mejillones, Iquique, Arica and Patache, four ports could not load copper cathode as large-scale vessels failed to call at ports, with the exception of the Antofagasta port.

MOST POPULAR
1.Rare Earth Permanent Magnets Carry Development Potentials Comparable to NEV Sector [Institutional Comment]
2.Rare Earth Prices Dropped as A Whole with Poor Terminal Demand in July
3.Rare Earth Prices Keep Falling Today amid Weak Terminal Demand
4.Rare Earth Market Continued Sluggish and Prices of Many Rare Earth Products Dropped
5.China Customs: China Foreign Trade Surplus at 682.69 Billion Yuan in July
Shanghai Metals Market
Privacy PolicyCompliance CentreSMM Credit ServiceContact UsAbout UsTerms & ConditionsSitemap
Notice: By accessing this site you agree that you will not copy or reproduce any part of its contents (including, but not limited to, single prices, graphs or news content) in any form or for any purpose whatsoever without the prior written consent of the publisher.