SMM7 29: World Health Organization (WHO) 's daily epidemic report shows that as of 10:00 central European time on the 28th, the number of global confirmed cases increased by 226783 over the previous day to 16341920, and the number of deaths increased by 4153 to 650805. At present, many European countries are actively responding to the rebound of the novel coronavirus epidemic, and the novel coronavirus epidemic in the Middle East is still developing.

The worldwide panic caused by the outbreak of the novel coronavirus epidemic has caused many countries to stop large-scale activities, which has a far-reaching impact on the global mining industry.

The London Metal Exchange announced on June 1 that due to the impact of COVID-19 's epidemic, this year's London "LME week" will be cancelled, and other activities related to it will be cancelled as well. At the beginning of the year, (Center for Copper and Mining Studies), the organizer of the, Cesco Week conference due to the spread of the epidemic, announced the cancellation of the Cesco Week Santiago conference and dinner scheduled for March 23. At the same time, the World Copper Conference held this week was also cancelled because of the epidemic.

So far, from the perspective of metal prices, LME copper and Shanghai copper prices are out of the V-shaped market. On the whole, both the supply and demand side of the copper market were greatly affected in the first half of 2020. The copper price in January continued its performance in December last year, showing a high shock. Subsequently, due to the rapid spread of the epidemic in China, China has adopted strict control measures, and the production and operation of enterprises have been greatly restricted. Copper prices jumped out of the air in February and fluctuated low. In March, the domestic epidemic was gradually brought under control, and the pace of enterprises resuming production and work was accelerated, but the overseas epidemic began to break out, superimposed by the collapse of crude oil, and copper prices fell to the bottom in the first quarter; from April to now, copper prices have opened the way to bottom and recovery, mainly due to macro-relaxation and continuous disturbance on the supply side.

Recently, the issue of China and the United States has once again attracted the attention of the market. At present, the attitude of China and the United States is tough, the relationship is difficult to ease in the short term, and the United States is on the eve of the general election, under the background of great economic pressure, using the contradiction transfer of geopolitical and international relations to win voter support may increase. China and the US problems have led to a sharp increase in macro market risks this week, when any news of conflicts between the two sides will once again dampen market sentiment and trigger a fall in metal prices. Excluding the interference of macro news, copper fundamentals still have upward momentum. When Sino-US relations ease, market sentiment is expected to return to stability, copper prices will return to the rising range, but will still be disturbed by macro risk events in the short term. 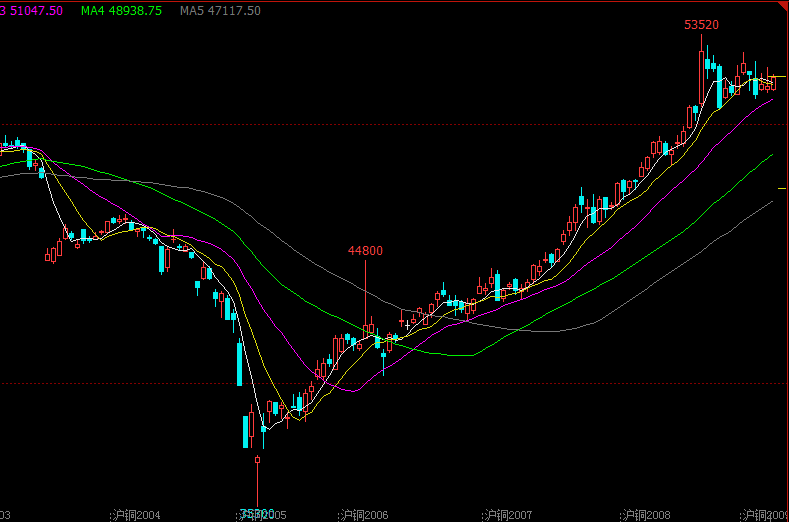 In order to slow down the spread of the novel coronavirus epidemic, the major mining companies have disrupted their original mining processes and are either forced to shut down mine projects or significantly reduce the number of people on duty to reduce the operating ratio. 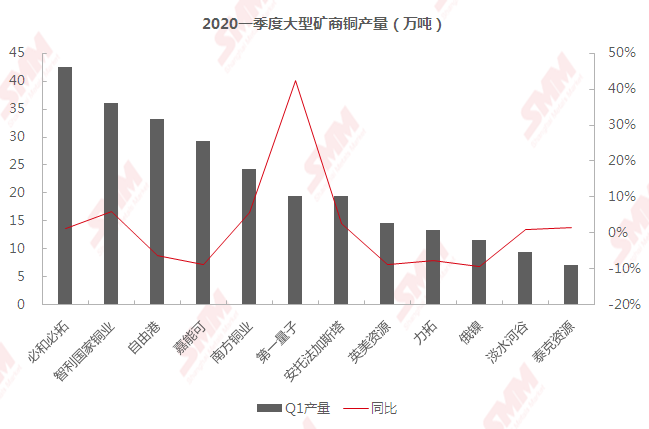 [SMM] the impact of the epidemic on Chilean copper production has not been shown in the global list of large mine output. 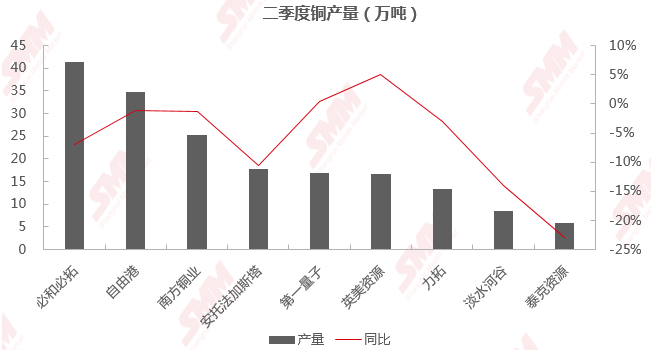