Output in the second quarter and half a year 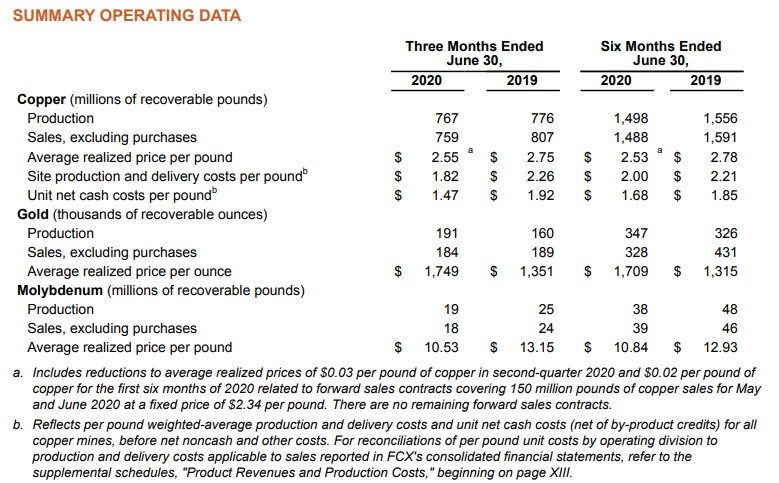 The Arizona-based company announced a $1.3 billion cost-cutting plan earlier this year, including layoffs and extended expansion projects. Despite the rise in copper prices, Freeport has no plans to increase spending or make changes. The company's total costs and expenses fell 22% in the second quarter to $2.7 billion. As the company cut costs to cope with the impact of the new crown virus crisis.

It turned a profit in the second quarter as the world's largest listed copper company slashed costs to cope with the adverse effects of the new crown outbreak.

The company's chief executive, Richard Adkerson, said Thursday that only a small number of employees were seriously infected with the new crown virus. If copper prices continue to improve, the company may consider resuming dividends or share buybacks in 2021. 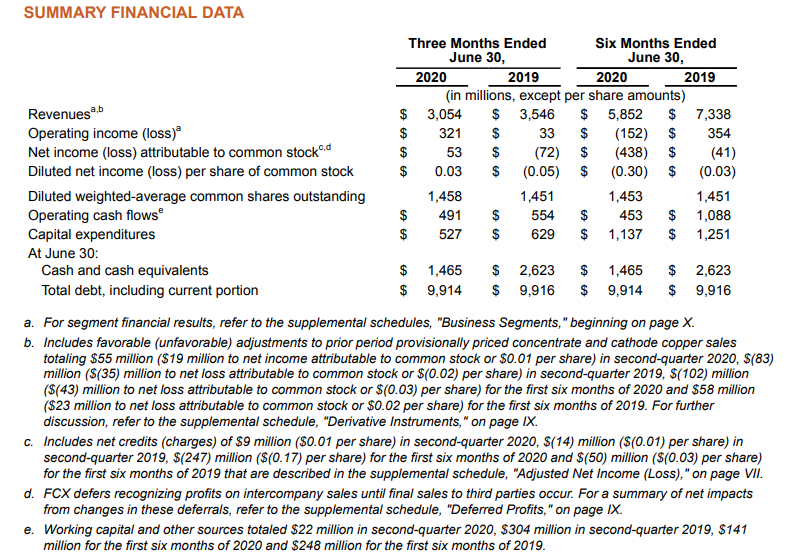