In October 2018, Jita Semiconductor merged with Shanghai Advanced Semiconductor, so that Jita Semiconductor has two plants in Lingang and Caohejing. With the help of Shanghai advanced decades of experience in analog, high voltage, power device manufacturing and research and development, it has laid a solid foundation for the establishment of the market competitiveness of Jita semiconductor characteristic process production line.

Caohejing plant has a 5-inch, 6-inch and 8-inch production line, with an annual output of about 780000 wafers. The products are mainly used in industrial control, automotive, electric power, energy and other fields. Shanghai Advanced has nearly 30 years of R & D experience in analog, high voltage and power device manufacturing, covering BCD, HVCMOS, BiCMOS and other process technologies. 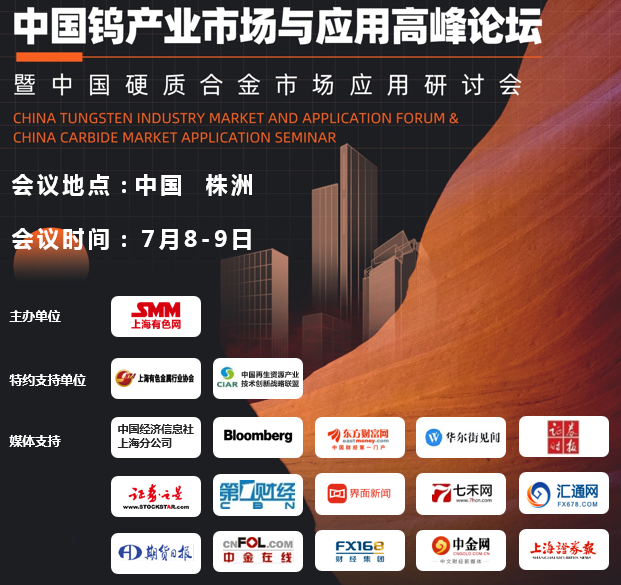 Rising Nickel Market Offers Firmness to Stainless Steel Scrap Prices
The drastic change in market’s supply fundamentals on account of ban on nickel mine production by the Philippines administration led to sharp rally in Nickel prices during recent months.

CST
Industry News
Brazil iron ore export surges as Vale boost production
The exports from Brazil increased by 18 percent in the last month, an reached to 37.4 million metric tonnes, when compared with the production of 31.8 million tonnes of iron ore in the previous year.