SMM5 March 25: affected by the frequent news of Sino-US relations and the fact that the government work reports of the two sessions did not set a target for economic growth, zinc prices continued to decline at the start of trading today. Today, the main contract for zinc in Shanghai fell to 16170 yuan / ton. As of 11:20 today, it was tentatively reported at 16325 yuan / ton, a decline of 0.21%. In terms of fundamentals, domestic zinc concentrate processing fees have continued to decline since late February. As of the week of May 22nd, the TC of domestic zinc concentrate was 5100 yuan / metal ton. With the continuous decline of processing fees, the superimposed zinc price has been repaired compared with that after the Spring Festival, so that the profits of mines have been restored, the willingness of most mines to ship goods has improved, and the shortage of raw materials in smelters has been gradually alleviated. On the supply side, although some smelters carry out maintenance, the actual impact is concentrated in June, and some smelters have postponed the original maintenance time. At present, the average raw material inventory of the smelter is more than 20 days. As follow-up shipments from Russia and Australia arrive at the port one after another, the problem of tight raw material supply is basically alleviated, and follow-up attention is paid to the maintenance of smelters.

On the consumer side, galvanizing, large enterprises still maintain a high operating rate, and terminal consumer orders will remain stable. However, due to the early rush orders are basically completed, the recent orders are worse than before. In terms of die-casting zinc alloy and zinc oxide, the current overseas orders have not improved significantly, the pull of domestic demand is relatively limited, and the overall performance is still poor. Recently, the two sessions have proposed to strengthen the new infrastructure, but it will take some time for the specific transmission to the order side. Generally speaking, the fundamental support is weak in the short term, but the early short positions may lead to a slight correction in zinc prices. Follow-up attention will be paid to the guidelines brought by the policies of the two sessions. 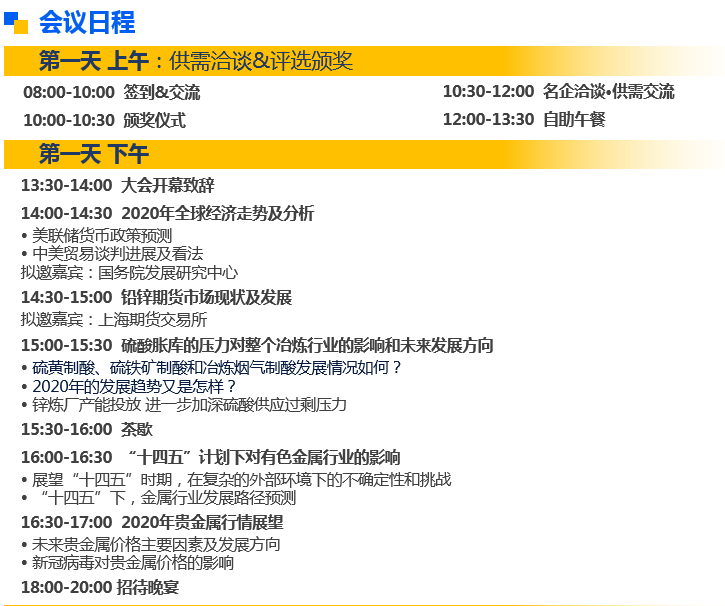 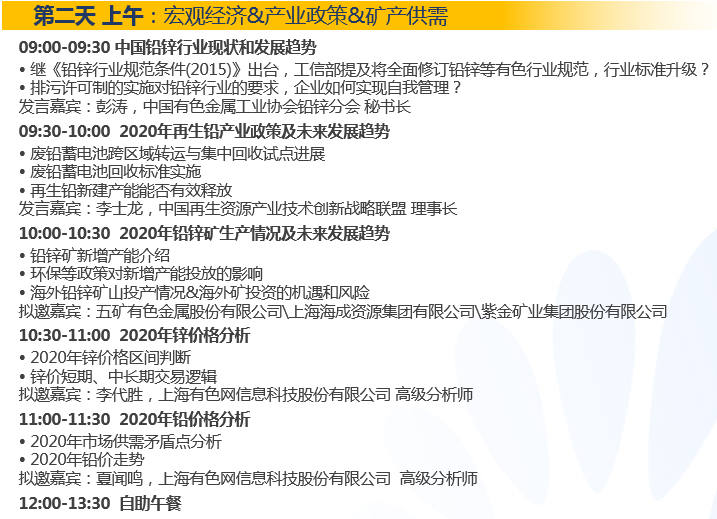 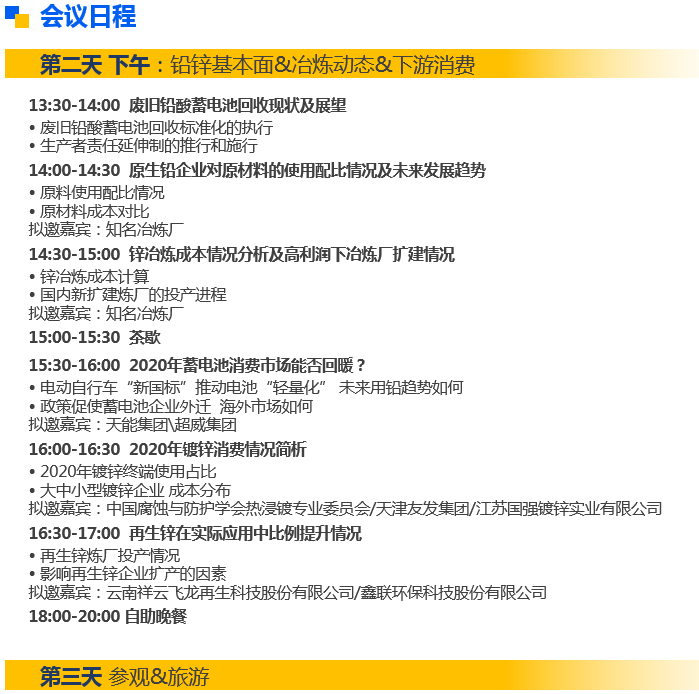 Momentum in infrastructure to support steel rebar consumption and prices
Spot prices of construction steel rebar in China will see limited downside room in the short run, supported by an anticipated further increase in infrastructure demand, which will sustain the slide in rebar stocks even as production continues to gather pace.