However, due to the slight lag in the Bureau of Statistics data, it is not possible to more accurately reflect the economic situation in May. Futures prices, the black system after the release of the data fell slightly but soon after the full rebound, the threaded disk turned red.

Recently, the upstream and downstream demand of the black industry chain is good, iron ore due to port inventory continued to lower support prices, infrastructure construction and other factors led to total steel inventory continues to decline. This week, the total inventory of building materials in the country was 11.897 million tons, a month-on-month rate of-8.7%, and the rate of decline accelerated by 2.4 percentage points. Mainly due to the previous period of inventory decline is relatively narrow, on a lower basis encountered this May Day after a few days of hot shipments, so the current period of inventory decline is considerable. And recently digging machine and other machinery sales and prices rose, on the whole, steel maintained a strong trend in the short term. 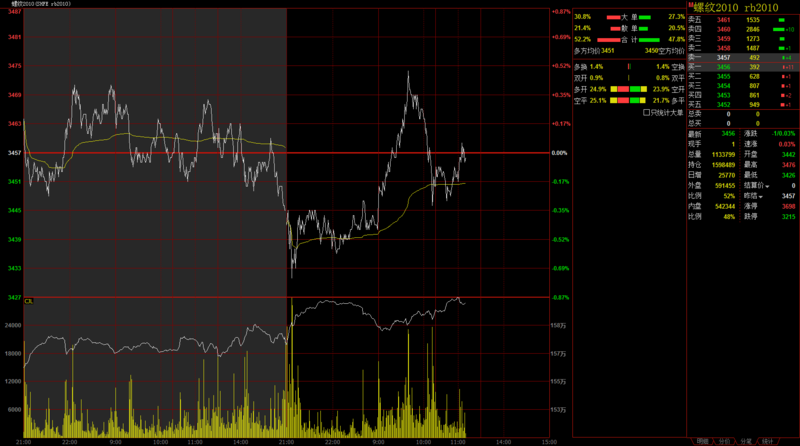 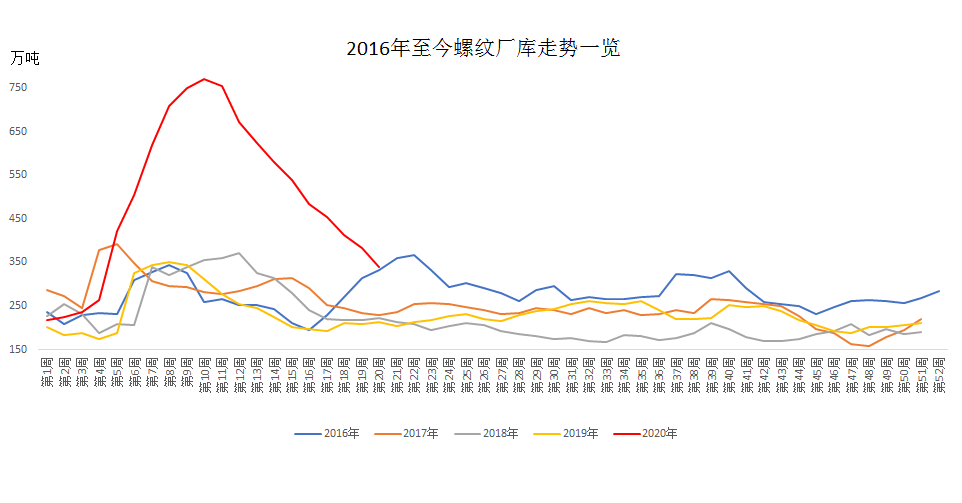 China fixed-assets investment in railways likely exceed 820 billion yuan in 2020
China will step up its fixed-assets investment in rail infrastructure, with a number of local governments, including Shanghai and Guangzhou, confirming to boost their spending in the sector, as the country moves to tackle the economic fallout from the coronavirus pandemic.

Jiangsu to step up investment in ‘new infrastructure’
East China's Jiangsu province will accelerate its investment in new infrastructure projects in 2020, a move aimed at expanding information consumption and supporting the development of 5G networks, local authorities said in a press conference on April 15.

Ultra-high-voltage projects to limitedly drive copper consumption in 2020
China’s copper consumption growth sees limited traction from the critical investor—China State Grid (SGCC) this year, as the state-owned electricity network operator only plans a moderate investment increase. Ultra-high voltage (UHV) projects that have been heavily betted on to enhance the grid's distribution capacity, are not expected to significantly drive up copper consumption, either, as they will use aluminum conductor steel reinforced (ACSR) cables, rather than copper-containing cables, in overhead power lines.

Rare earth trades weakened on week, but "new infrastructure" to prop up the market in long run
Demand for rare earth may continue to face potential impact from the coronavirus, but costs will lend some support to rare earth prices, SMM estimates. In the long run, bullish prospects for China’s infrastructure development and more stimulus measures for its new energy vehicle market are expected to lift consumption of rare earth and revive the market.

Zinc Demand for Consumption
The investment on infrastructure in China has been at a stable increase.