SMM5, March 8: due to the unprecedented impact on the global auto industry due to the new crown epidemic, various countries have experienced varying degrees of shutdown of automobile factories, benefiting from China's rapid and effective epidemic control measures. According to information from the Ministry of Industry and Information Technology, as early March, the reinstatement rate of major domestic automakers has reached 90%, and the employee reinstatement rate has reached 70%.

Due to the lack of timely prevention and control of the epidemic in foreign countries, coupled with loose measures, the number of virus infections in Europe and the United States has soared in a short period of time, indirectly affecting the production of automobiles. Most of the world's large automakers are developed countries such as Europe, the United States, Japan and South Korea. Compared with China, foreign car factories have been hit even harder. At one point, more than 150 factories around the world were temporarily closed in April. On April 20, with the resumption of work at Volkswagen's Zweicao factory, it has gradually opened the curtain on the resumption of work at the European car factory, and the Zweicao factory will also have Volkswagen's new pure electric cars off the line, marking the beginning of a new era for Volkswagen. But production capacity is much lower than normal, producing 50 vehicles a day, 1/3 of what it was before the shutdown. Delivery of the model is scheduled to begin this summer.

Earlier, the president of the Volkswagen union said it was a very clear signal for the industry as a whole to restart. Car factories that have been shut down since March will resume work one after another as the number of new confirmed cases of pneumonia in Europe and the United States slows down.

According to data released by the Robert Koch Institute of the German Agency for Disease Control and Prevention on the 6th, as of 00:00 on the same day, Germany had 947 new confirmed cases, a total of 164807 confirmed cases, 165 new deaths, 6996 cumulative deaths, and 2300 new cured cases, with a cumulative cure of 137400 cases. At the same time, the German federal government and state governments reached a new agreement on the 6th to further relax restrictions to deal with the new crown epidemic, but retain the provisions on maintaining social distance and wearing masks.

Daimler, the parent company of Mercedes-Benz, has allowed powertrain plants in Stuttgart and Berlin to take the lead in resuming production since April 20. As of April 30, major German factories, including the Sindfengen general plant and the Bremen plant, had resumed work.

BMW had previously announced in early April that it would extend the shutdown period to April 30. BMW's Dingfen plant in Bavaria is expected to resume work on May 11, while BMW's most important production sites, including the Munich plant, the Leipzig plant and the mini-plant in Oxford, UK, will gradually resume production after May 18.

French car company Renault restarted production plans at its Forlan plant on April 27th. The factory's main model is the electric car Zoe, which beat Tesla Model 3 to become the top seller of electric cars in 2019 with a subsidy of less than 19000 euros. Renault's Dacia brand is as early as April 21 to facilitate a full resumption of work in Romania.

On May 7, local time, the cumulative number of confirmed cases of New Crown pneumonia in the United States was the largest in the world, with more than 1.29 million cases, reaching 1291222 cases, and more than 76000 cases of death, reaching 76894 cases. It is reported that with the Trump White House administration blindly adhering to the policy of reviving the economy, the whole society of the United States is gradually resuming the policy of social blockade, and US university experts predict that the number of people infected with the new crown pneumonia in the United States will continue to rise. In addition, New York Governor Cuomo also said that Trump's full recovery of the economy, and even the lifting of the ban on wearing masks, will pose a greater epidemic challenge for the United States.

After some efforts in Europe, some car factories finally returned to work, but the epidemic in the United States is still serious. according to relevant reports, since General Motors, Ford, Fiat Chrysler and other car companies in the United States stopped production in March, they are striving for a partial resumption of production on May 18. The automakers set out to work with the United Auto Workers Union to develop a set of safety rules to prevent the epidemic, but details have not yet been worked out. 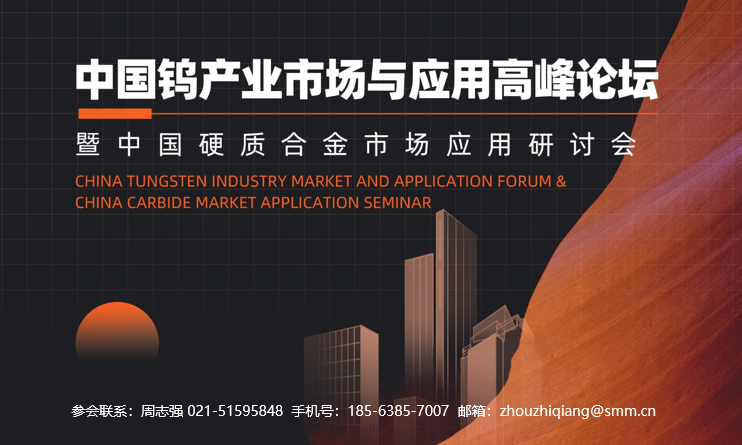 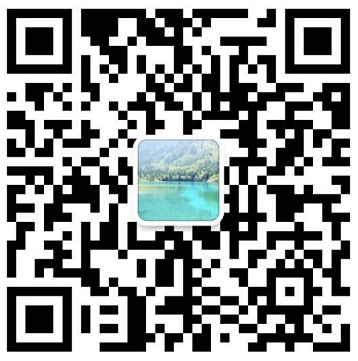