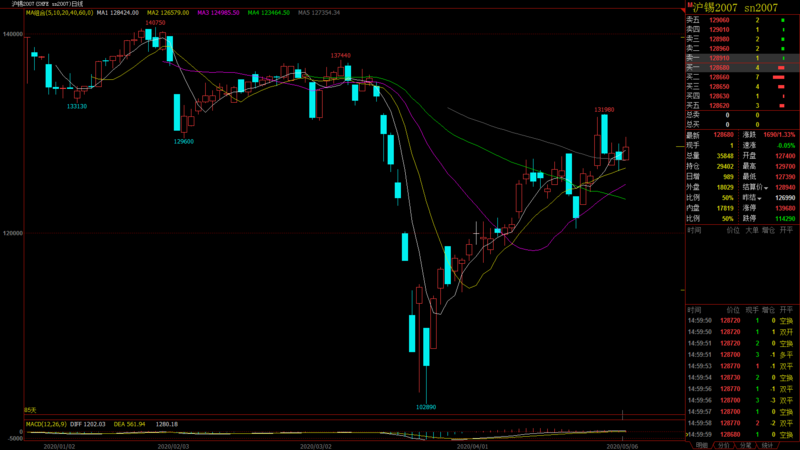 On the inventory side, Lunxi inventories fell sharply during the May Day holiday, falling 10.37 per cent to 5100 tonnes, refreshing their lowest level since August 15, 2019, according to (LME) data from the London Metal Exchange. Data released last year showed that Shanghai tin inventories had continued to decline since February, falling to 3572 tonnes in the week to April 30, also refreshing more than a five-month low.

On the domestic side, macroscopically, the overall trend of the tin city in the recent period is still relatively more affected by the macro level, and by the confirmation of the dates of the two sessions, the rising trend of crude oil prices, and the 28th meeting of the Financial Stability and Development Board of the State Council on May 4, to listen to reports on the progress of work such as supporting economic recovery, speeding up the reform and development of small and medium-sized banks, cracking down on capital market fraud, and so on. It is expected to form a certain support for the trend of tin prices. After the opening of early trading today, Shanghai tin 2006 contract reduced upward, the main 2007 contract long continued to increase positions, in the short term, Shanghai tin is still high wide shock finishing trend.