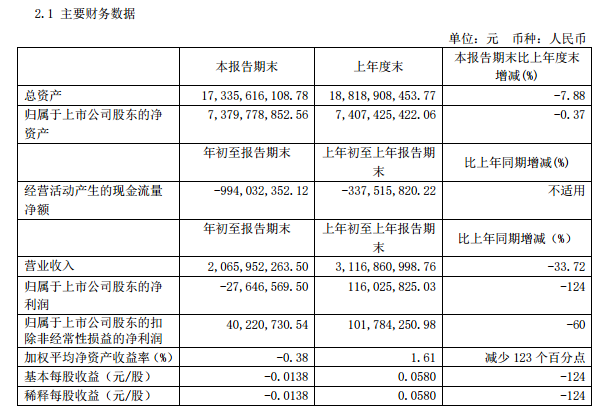 Dongfeng Group said that at the beginning of the new epidemic outbreak in 2020, Dongfeng Group as the headquarters in Hubei Province enterprises, the operation of a number of production units have been greatly affected. In addition, Dongfeng Motor said, "although car sales have increased, operating income has been reduced due to the decline of new energy."

Although the overall sales of Dongfeng Motor Group fell sharply in the first quarter, some of its subsidiaries have revealed that they will implement catch-up strategies in the later stage to achieve the established business objectives.

At the beginning of the year, Dongfeng Motor Group set an operating target for 2020 to "ensure two 40 billion (total profit of more than 40 billion, operating cash flow of no less than 40 billion), sales of 3.75 million cars."