According to SMM statistics, Posco of South Korea imported 45000 tons of electrolytic manganese from China in 2019, and the average bidding price for the whole year was 1807 US dollars / ton. However, in the first half of 2020, many countries were seriously affected by the epidemic, and the main iron and steel mills in many countries stopped production and reduced production. Among them, the purchase volume of Posco in South Korea decreased by 890 tons in April 2020 compared with the same period last year, and the average tender price from January to April 2020 was 1575 US dollars / ton. Compared with the average purchase price of US $378a tonne from January to April 2019, according to SMM, Posco in South Korea may announce the May bidding price for electrolytic manganese by Friday, which has become the focus of the current manganese market.

"the registration discount period is only one week away. 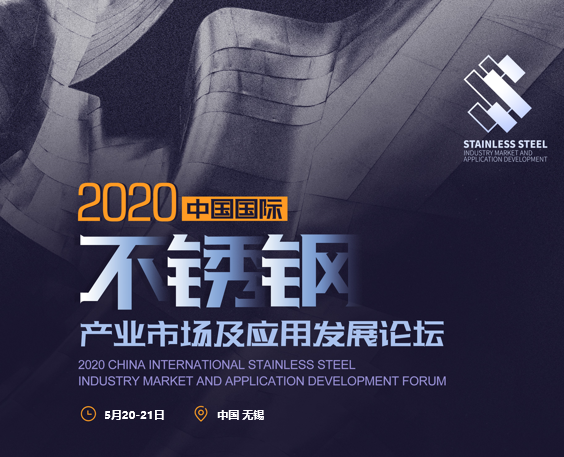