SMM4 10: with the new crown epidemic in the world outbreak, ventilator has become a hot item in many countries. Data show that 54 countries have imposed restrictions on ventilator exports during the outbreak.

In addition to imposing export restrictions, countries have also increased their imports. For example, New York Governor Andrew Cuomo said at a news conference on Tuesday March 31 that the state had ordered 17000 ventilators from China for $25000 each. But Cuomo himself admits that only 2500 are expected to be received in the end, as California, Illinois and the federal government have all ordered the same ventilators. In addition, the Associated Press reported on March 26 that Tesla CEO Musk announced the purchase of 1255 ventilators from China and shipped them to Los Angeles.

Ventilator is mainly used to increase pulmonary ventilation, improve respiratory function and reduce respiratory consumption. Each ventilator contains about 1-2 kilograms of copper, according to one trader.

Overall, however, copper consumption in the medical sector is still very limited. According to SMM statistics, copper is mainly used in power, household appliances, transportation, machinery and electronics and other fields. There is still a lot of room for the development of ventilators in China.

Xu Kemin, director of the Department of Industrial Policy and regulations of the Ministry of Industry and Information Technology, said at a press conference on March 30: "at present, there are 21 ventilator manufacturers in China, of which 8 have obtained the EU compulsory CE certification, and the weekly production capacity of the main products is about 2200 units, accounting for about 1/5 of the global production capacity."

The data release Conference of China's Medical equipment Industry on March 25, 2018 announced the market share of 21 types of medical devices in China. Among them, the top three market share of ventilator products Delger, Medtronic and McVeigh are foreign brands, domestic brands only Milui and Yi an entered the top ten.

Performance of relevant listed companies during the epidemic period

During the outbreak, the shares of ventilator listed companies were popular, the collective was pushed up sharply, and their performance was also outstanding in the first quarter. 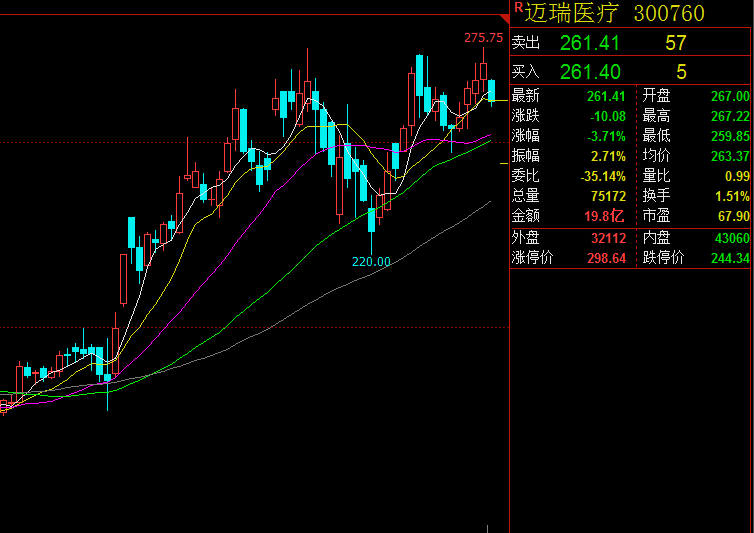 April 9, Yuyue Medical released the first quarter of 2019 forecast, affected by the new crown epidemic, the company's non-invasive ventilator, infrared forehead temperature qiang, hand consumer and other products shipments increased significantly, driving the first quarter results, the net profit of shareholders belonging to listed companies during the reporting period is expected to be 370 million yuan-382 million yuan, an increase of 50%-55% over the same period last year. On April 9, Yuyue Medical shares closed at 39.75 yuan per share, up 5.19%. On April 7, Aerospace Changfeng (600855) recorded seven trading boards in the past nine trading days. The company informed the risk on the evening of April 7 that at present, the sales scale of ventilators accounted for a small proportion of the overall business scale of the company. Severe ventilators do not yet have domestic and foreign sales qualifications, and there is no personnel arrangement and production plan for mass production this year. 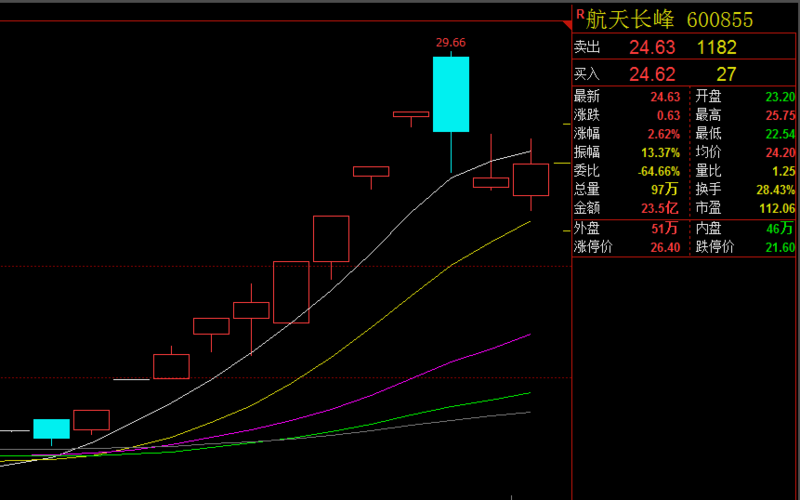