CST
translation
Source:SMM
Protests across Ecuador to end government fuel subsidies have continued, and the Mirador copper mine in Ecuador has begun to restrict production.

SMM10, 14 Jun: at present, protests across Ecuador to end government fuel subsidies have continued, and affected by the protests, the Mirador copper mine in Ecuador has begun to restrict production.

At present, the copper mine has proven copper reserves of 660 million tons and contains gold and silver deposits. In the initial stage of production, the daily output of copper ore will reach 400 tons. The mine was previously considered by the industry to be one of the largest undeveloped copper mines in the world. 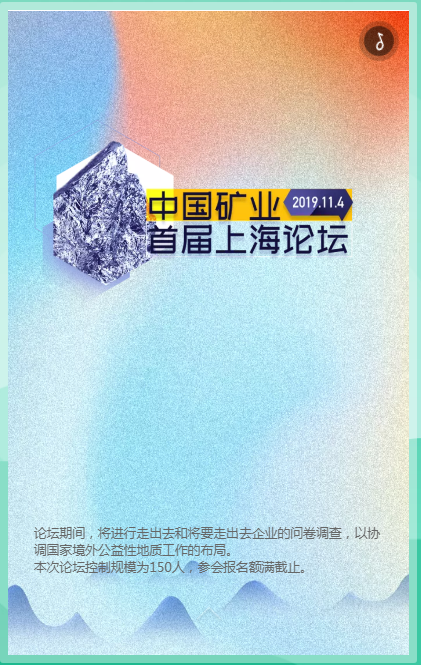