Gudinaf, 97, is recognized as the "father of lithium batteries". His invention makes lithium batteries smaller, larger and more stable, making them commercially available and starting the process of portable electronic devices.

Gudinaf is a famous solid physicist. The 97-year-old Gudinaf also set a new age record for winning the Nobel Prize. At present, Gudinaf is still a professor in the Department of Mechanical Engineering at the University of Texas at Austin. He is also the inventor of lithium cobalt, lithium manganate and lithium iron phosphate cathode materials. By studying the relationship between chemistry, structure and the properties of solid electrons and ions, new materials are designed to solve material science problems.

British-American chemist Whitingham is currently a professor of chemistry and director of the Institute of Materials and Materials Science and Engineering at the State University of New York at Binghamton University.

Professor Akira Yoshino, a Japanese chemist who invented the modern lithium-ion battery (LIB), is also a researcher at Asahi. 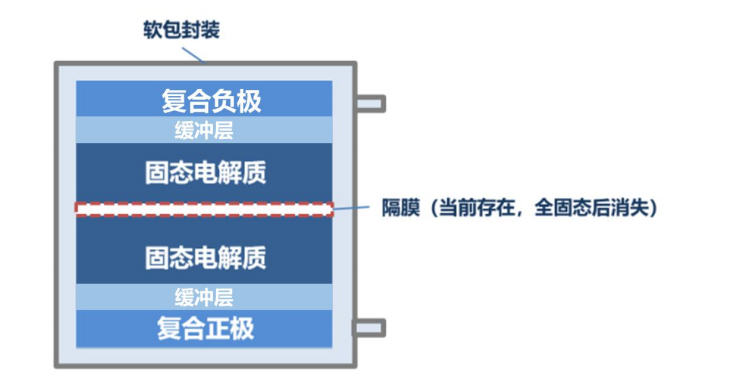 First of all, the solid lithium battery does not burn, which can eliminate the hidden danger of safety. The solid lithium battery is a lithium ion battery with solid electrolyte, which is non-flammable and greatly improves the safety of the battery. Solid-state lithium battery has the characteristics of non-flammability, high temperature resistance, non-corrosion and non-volatilization, which avoids the phenomena of electrolyte leakage and electrode short circuit in traditional lithium-ion battery, reduces the sensitivity of battery pack to temperature and eliminates the hidden danger of safety.

At the same time, there are many technical bottlenecks in solid-state lithium battery, which is the key to its large-scale application. The main reason is that many electrolyte performance indexes can not meet the requirements of commercial application.

Secondly, similar to organic electrolytes, polymer electrolytes also have the problem of simultaneous conduction of double ions (anions and cations in lithium salt). Ionic conductivity is not entirely contributed by the migration of lithium ions. The key to the cycle and rate performance of the battery is the amount of lithium ion migration.

At present, the mass production of solid-state lithium battery is very few, and the industrialization process is still in the early stage. The only product that has achieved mass production in the field of power batteries has an energy density of only 100WH / g, which does not have a competitive advantage over traditional lithium power.

From the overseas enterprise experiments and pilot products, the energy density advantage of solid-state lithium battery has begun to highlight, significantly exceeding the existing lithium power level. In China, the basic research of solid lithium electricity started earlier. During the "sixth five-year Plan" and "Seventh five-year Plan", the Chinese Academy of Sciences listed solid lithium electricity and fast ion conductors as key topics. In addition, Peking University, China Electronic Science and Technology Group Tianjin 18 and other institutes have also established projects to study solid lithium electrolytes, and have made good progress in this field. In the future, with the gradual increase of industrial investment, the pace of product performance improvement is also expected to accelerate.

Ningde era: the Ningde era has mainly carried out related research and development work in the direction of polymer and sulfide-based solid-state lithium batteries, and has made preliminary progress. Ningde era, based on the improvement of the conductivity and processing performance of the battery, designed and manufactured a polymer cell with a capacity of 325 Ma, with a cycle of more than 300 laps and a capacity retention rate of 82%. In the aspect of sulfide solid lithium battery, in Ningde era, the interface compatibility between cathode and solid electrolyte was improved by surface modification and coating modification, and the mixing process was developed to improve the stability of sulfide in the air. it is possible to reduce the manufacturing cost of the battery.

Tianqi Lithium: the company's wholly owned subsidiary in Hong Kong used its own capital of US $12.5 million to participate in the financing of "round C preferred shares" for SolidEnergy System, a solid-state lithium battery company, with a stake of 11.72 per cent.

Introduce: in the form of monthly report, the SMM cobalt lithium new energy research group industry chain information intuitively presents, the information is accurate, the professional degree is high, the data chart is detailed, has the forward-looking and the exclusive point of view. Cobalt lithium and related categories of price, output, import and export, upstream and downstream enterprises, new energy vehicle data and other important data are investigated and analyzed by SMM Cobalt Lithium Research team. Rich in instant information, in addition to monthly reports, analysts and reporting customers timely exchange the latest industry developments, seize the latest hot spots in the market. 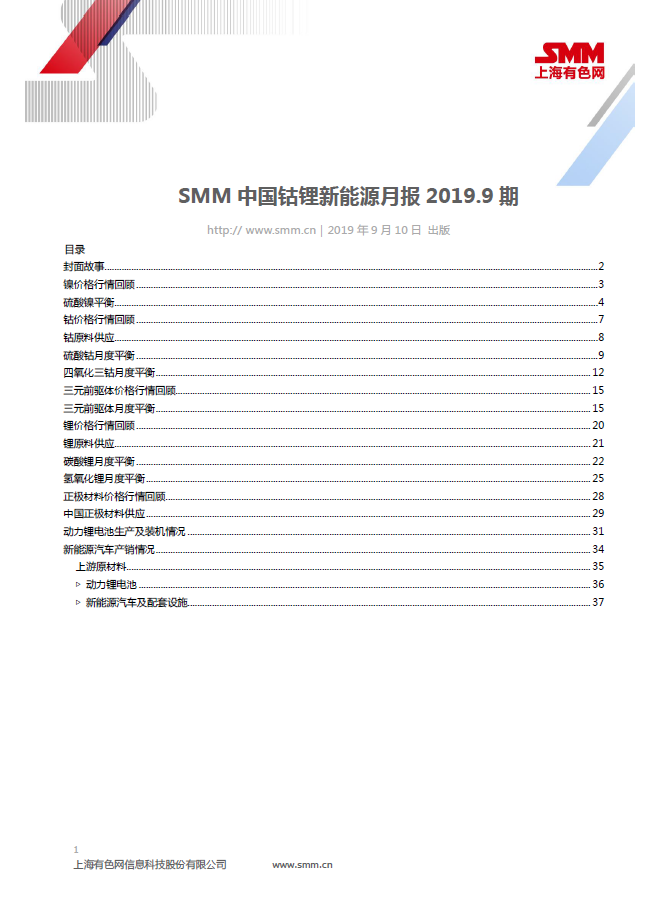 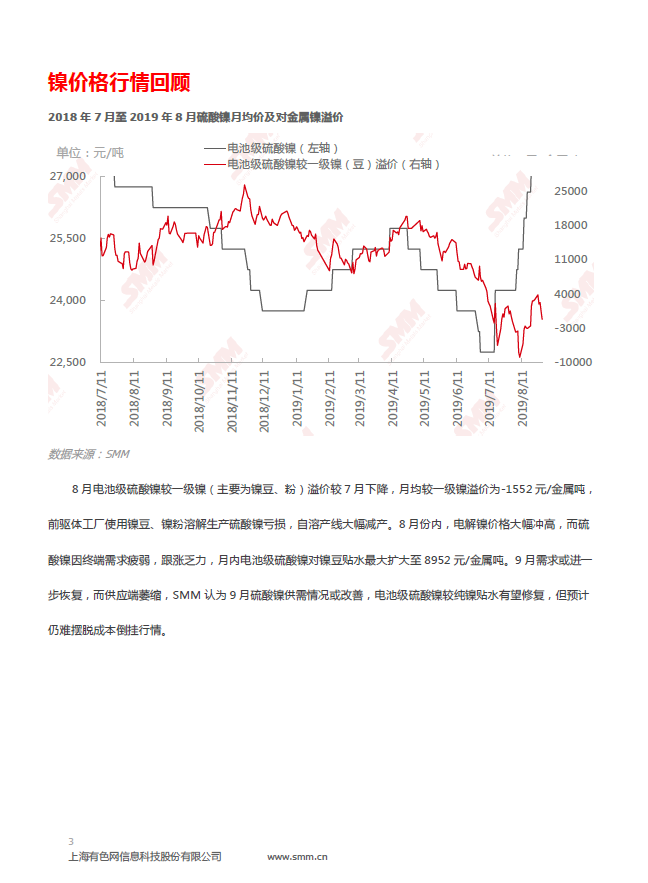 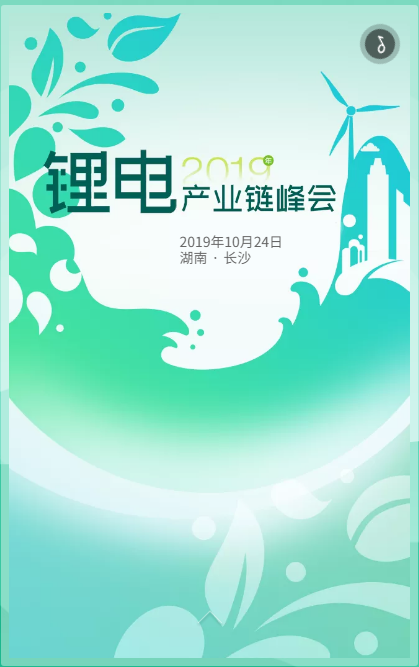