The results of the feasibility study on the Syama project also show that the mining life of the gold mine can be extended to 2032 and that once the underground project is fully put into production, the annual gold production is expected to reach 300000 ounces. "Company financial statements 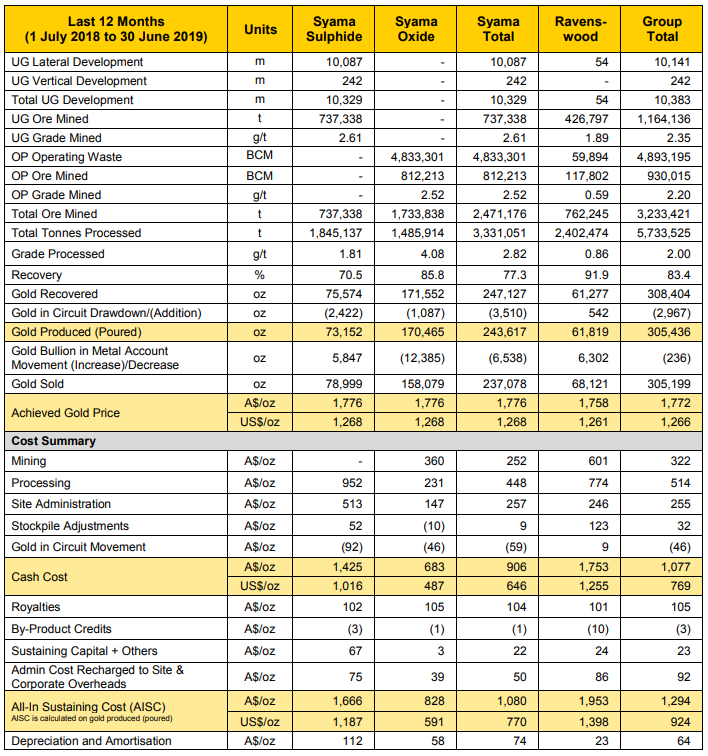