SMM7, 16 July: Anglo-American platinum industry (Anglo American Platinum) and Platinum Group Metals have set up a joint venture to develop next-generation battery technologies to increase the use of platinum and palladium.

The joint venture will also carry out further research projects aimed at using platinum and palladium to release the potential of lithium-air batteries and lithium-sulfur batteries to improve their discharge capacity.

So the two companies' research on advanced battery technology will further increase the demand for platinum and palladium in the battery field.

Michael Jones, chief executive of Platinum Group Metals, said: the development of next-generation battery technology using platinum and palladium is key to ensuring long-term demand growth for platinum group metals, which is also critical to the future development of the company's Waterberg palladium platinum mine in South Africa. 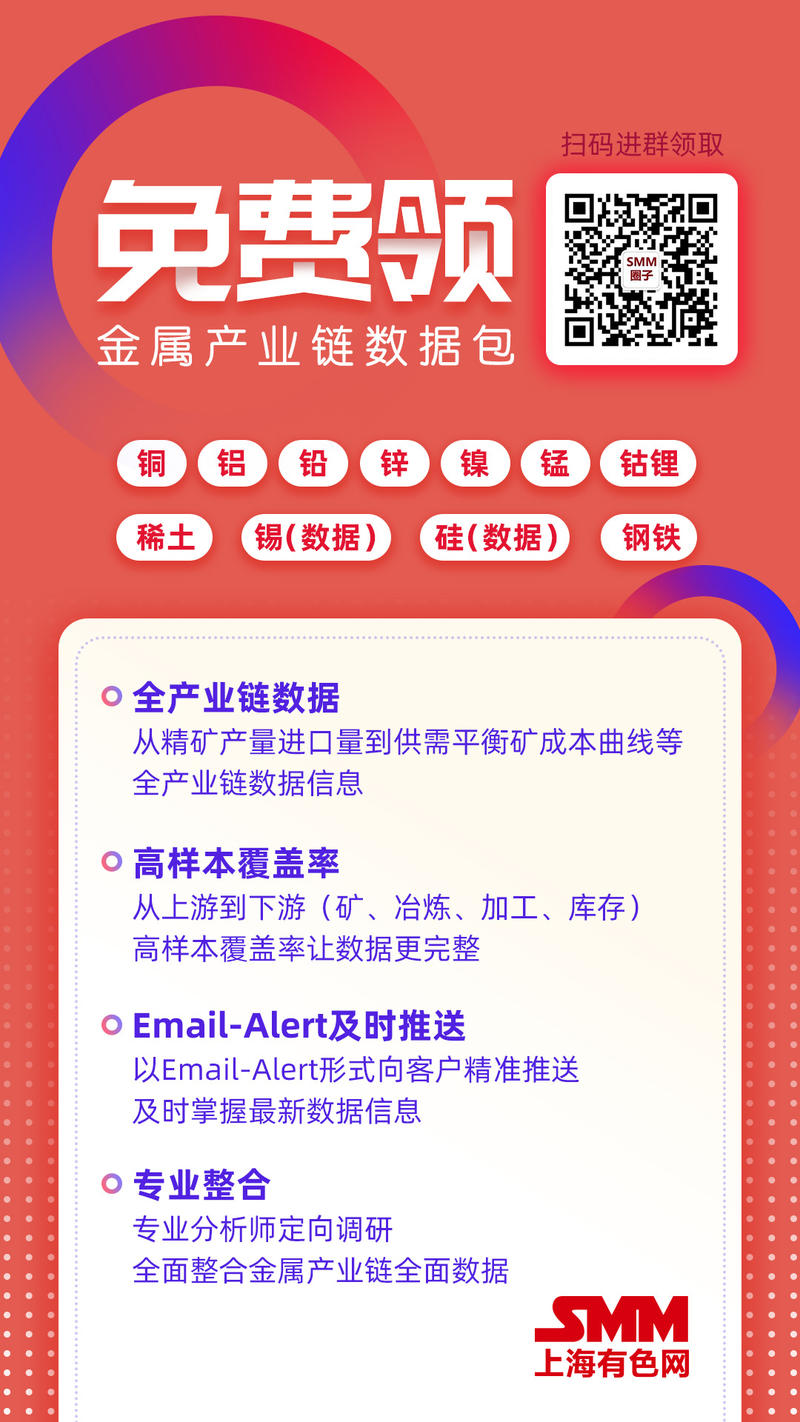 Palladium Reached $1000+, First Time in 16 Years
Palladium futures ended at more than $1000 an ounce for the first time since 2001 due to its increasing global demand and short supply.