CST
translation
Source:SMM
BYD said that the current understanding of the situation is that external construction units in the demolition of Pingshan BYD plant 20 idle equipment in the process of fire, fire has begun to put out the fire, the fire has been controlled, no casualties. The specific cause of the accident needs further investigation.

SMM6 20: 10 or so, in Shenzhen Pingshan BYD global headquarters 21, 22 plant employees received an emergency notice from the company-21, 22, 23 factories in addition to Anhuan personnel on duty, all employees take a day off today. It is reported! Managers do not allow employees to return to the plant and go straight home.

According to people near the BYD plant, it was a safety accident in several adjacent factories that ignited the fire. As for the cause of the fire, it is not clear, SMM will continue to update, fire progress, wish all peace, production of thousands, safety first. While working hard to dream, please also pay attention to the safety of life and property. 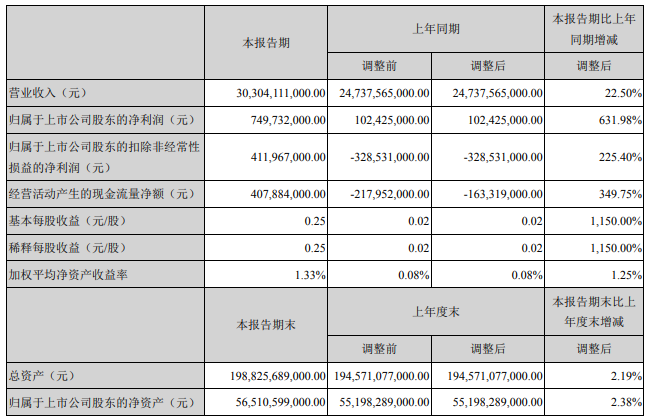 BYD expects a net profit of 14.5 billion yuan in January and June 2019, an increase of 202.65% to 244.40% over the same period last year. The company's 2019 annual sales target is 650000, and in addition to the construction of a relatively perfect dynasty series, but also in 2019 vigorously layout e-network product matrix. Recently released in May 2019 sales of KuaiBao, announced that the company in May 2019 new energy vehicle power battery and storage battery installed total capacity of about 1.312GWh, the cumulative total installed capacity of this year is about 6.903GWh. BYD has mastered the core technology of the three power companies, and has a solid position as the global leader in the field of new energy vehicles. The continued strong sales volume and the subsidy fund advance allocation system will bring the company scale effect and reduce the financial rate, and the performance has greater upward flexibility. take a good look at BYD's development trend for a long time.

BYD said that the current understanding of the situation is that external construction units in the demolition of Pingshan BYD plant 20 idle equipment in the process of fire, fire has begun to put out the fire, the fire has been controlled, no casualties. The specific cause of the accident needs further investigation.

MOST POPULAR
smm insight
1.China copper scrap imports to fall between end-July and early August
data analysis
2.Exclusive: China's base metals output in June
smm insight
3.SMM China Downstream Sectors PMI Monthly—Keeping track of the nonferrous metals market
price review forecast
4.SMM Morning Comments (Jun 15): Shanghai base metals opened Monday lower on coronavirus concerns
company news
5.Notice: Update - Dragon Boat Festival holiday publishing schedule
China Metals Market
Back to old version
Privacy policyCompliance CentreSMM Credit ServiceContact UsAbout UsTerms & ConditionsSitemap
Notice: By accessing this site you agree that you will not copy or reproduce any part of its contents (including, but not limited to, single prices, graphs or news content) in any form or for any purpose whatsoever without the prior written consent of the publisher.