CST
translation
Source:SMM
In the face of all kinds of pressure, Weilai car CEO Li Bin said in a previous interview that Weilai is still a four-year-old company, you can not ask a four-year-old child to support the family. "investors do not understand our long-term value, we believe in our long-term value." As for the current unfavorable situation, Li Bin said, "it's no big deal."

SMM6, 18 June: June 14, Wuhan Hanxi Road near the Hanxi Building Materials World Gate of an electric car spontaneous combustion incident, from the network dissemination of photos and videos, the natural vehicle should be Wei to produce the electric car ES8, current spontaneous combustion reason is unknown. Then Weilai Automobile official Weibo notice said: "at about 03:00 on June 14, 2019, a Weilai ES8 burned in the parking lot of Hanxi Building Materials Market in Wuhan City." The open fire has been extinguished and no personal injury or other property damage has occurred. The cause of the fire on the vehicle is unknown. Weilai has launched an investigation, which will be announced in a timely manner after the cause has been found out. " 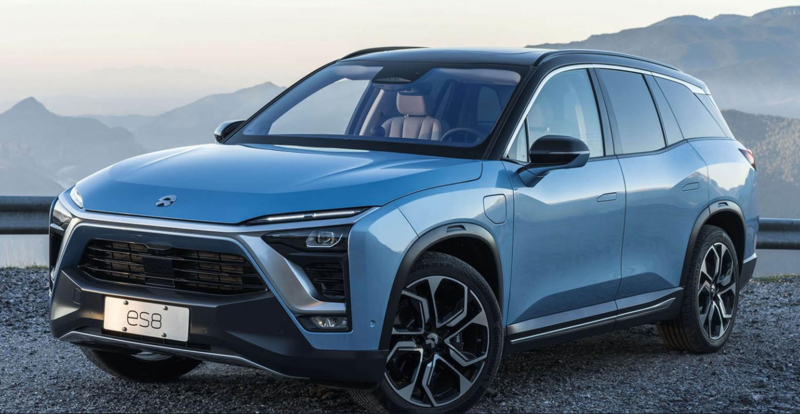 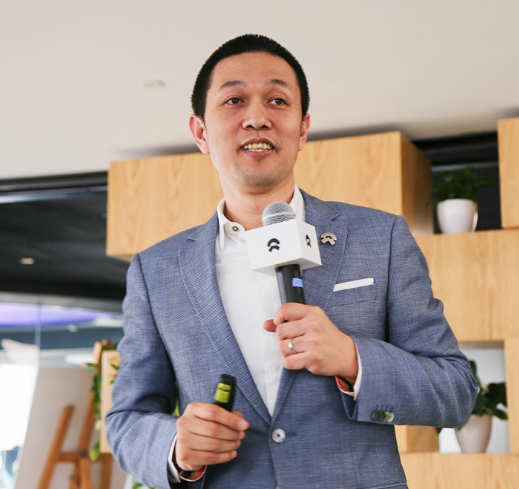 The problems that Wei Lai still has to face

Wei Lai seems to be able to "challenge" Tesla only on spontaneous combustion. Although this is only a joke, he points out that there are still many places to catch up with Tesla. At the same time, Yu Lai and Tesla also face many similar problems on the way beyond. There are mainly the following problems: 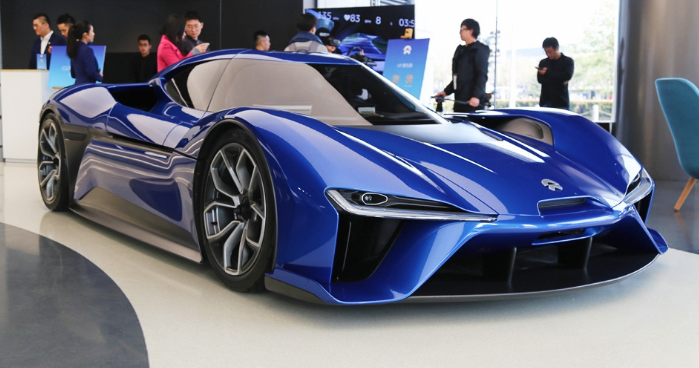 First of all, in the aspect of battery, the two major enterprises are facing technical problems, mainly reflected in the safety and continuation of the battery. The recent automobile spontaneous combustion incidents of the two major enterprises are directly or indirectly related to the battery technology, and the battery safety technology is directly related to the life and death of the enterprise. The lack of battery technology directly leads to the short mileage of its electric vehicle, but also because of alleviating the problem of mileage, Wei Lai has to delay the delivery of electric vehicle, and the delay of delivery is also an incentive to affect the decline of its share price. However, in the face of Tesla, who has studied battery system technology for more than ten years, Wei Lai does have a lot of ways to go, and it is unrealistic to make the future happen overnight. Therefore, it is a grim fact that we have to face the battery technology to do better.

Secondly, China's consumer market is too large, with the support and subsidies of the government, many traditional car manufacturers continue to expand the new energy vehicle business, and the Internet car building new forces are also gradually rising, all want to get a piece of the pie from this huge market. Although, Weilai has a strong scientific research team as the backing, in many ways have certain advantages. However, on the one hand, there are many domestic automobile manufacturers to seize the market with prices, on the other hand, there is a joint effort between Tesla and high-end auto manufacturers, it is not impossible for Wei Lai to escape from life and gain strength. It just needs constant capital and technical support behind it to achieve it. 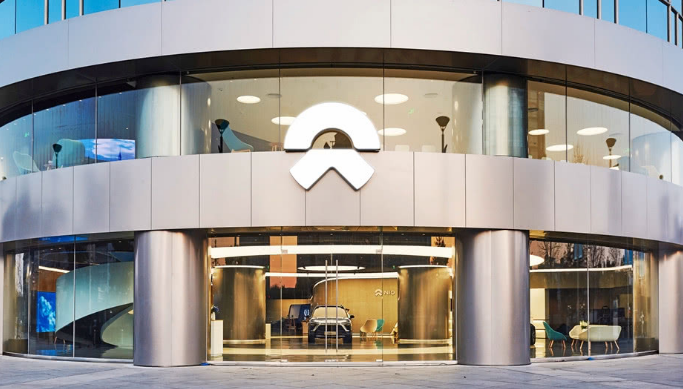 Finally, there are too few infrastructure facilities, usually fuel vehicles only need gas stations, but if the new energy vehicle enterprises need to win the audience and improve the service reputation, they must provide their own relevant charging facilities to provide customers with perfect services. Although Tesla, Weilai and some new energy vehicle manufacturers have a certain accumulation of products, but the change of infrastructure can not be realized in a short period of time. Even Tesla needs to spend huge amounts of money every year to build infrastructure such as charging stations, and Weilai also faces the same problem.

Observe Weilai's first-quarter results released on May 28. Wei's total revenue for the first quarter was 1.6312 billion yuan, down 52.5 percent from a month earlier, and a net loss of 2.6236 billion yuan, down 25.1 percent from a month earlier, but up 71.4 percent from a year earlier. Officials expect second-quarter revenue to fall sharply below market expectations of 1.91 billion yuan, or about 1.134 billion yuan to 1.294 billion yuan. Coupled with the intensification of the decline in China's car market in the past year, it seems that there will also be a lot of pressure on the business in the future. It is reported that since March this year, Weilai car shares have fallen into a "falling" state, the share price has fallen from a peak of $10.64 to $2.52, while the market value has fallen to $2.59 billion, a decline of more than 70 per cent.

On May 28, Weilai also ushered in the good news. Weilai announced that it had signed a framework agreement with Beijing Yizhuang International Investment and Development Co., Ltd. Under this agreement, Yizhuang CIC will contribute RMB 10 billion in cash to "Wei Lai China" through its designated investment company or in conjunction with other investors. Wei will set up a new entity "Wei to China" in the Beijing Economic and technological Development Zone and inject specific business and assets into it. The main purpose will be used for research and development and user service construction, not for factory construction.

Although Weilai signed a framework agreement with Beijing Yizhuang Guotou, it is still difficult to save the share price of Weilai Automobile. Yizhuang Guotou capital injection to Wei Lai is a great benefit, not only to Wei to give consumers a shot in the arm, but also to the financial situation of the company with real benefits. Although this investment still can not make Weilai overall good, but is expected to improve the predicament that Weilai faces.

SMM believes that at present, the cash flow of China's new energy industry is generally tight, owning capital is a good thing, but how to invest these capital reasonably in the research and development of safety and technology rather than blind expansion is a matter that should be paid more attention to.