Business aspects of the company 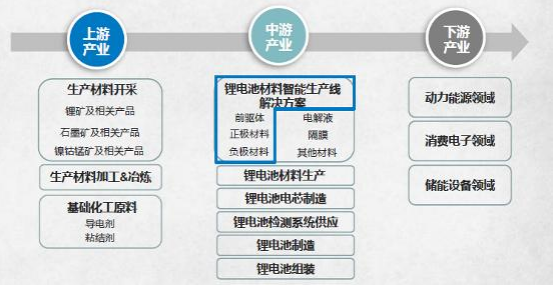 After the rapid development in recent years, Baili Lithium Power has accumulated a large number of high-quality customer resources, such as Dangsheng Technology, Palmer Technology, Guoxuan Gaoke, Cunninghamia lanceolata shares, Menggu Li, Shenzhen Beit Rui and other high-quality customer resources, and has maintained a long-term and stable cooperative relationship with them.

The contract signed for the 466 million yuan lithium cathode material project has a great impact on revenue, and the implementation of the contract will have a positive impact on the financial situation and operating results of Baili Technology this year and in the future fiscal year.