CST
industry news
Source:SMM
Two copper scrap companies under Category Seven were in the list of the fourth batch of approved scrap import applications this year, according to a government release.

SHANGHAI, Jan 23 (SMM) – Two copper scrap companies under Category Seven were in the list of the fourth batch of approved scrap import applications this year, according to a release from the Ministry of Environmental Protection on Monday January 22.

The approved volumes for copper scrap slumped 95% from a year ago as the list contained mainly wastepaper companies this time.

However, SMM believes China would approve more copper scrap imports later this year as the four lists released so far were based on geographical groupings. China’s copper imports concentrate in Guangzhou and Tianjin and these two regions have yet to see its lists of approved applications.

In our view, China’s domestic copper scrap would not be able to offset the loss of imports this year due to the country’s incomplete recycling system. We forecast China’s copper scrap output to be 1.67 million mt this year, up by 120,000 mt from 2017. 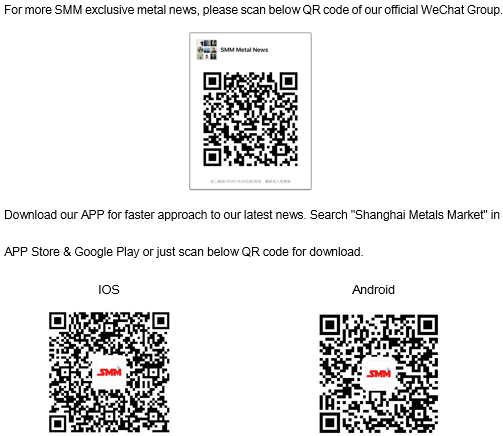