Most participants thought the market would continue to be stable but they have since changed their mind. SMM believes there are several reasons as follows:

Most foreign buyers have placed quarterly orders for December to February delivery at the end of November. Transactions are likely to be stagnant in February due to Chinese NewYear therefore most quarterly orders would be within January. Some buyers overseas were also incentivised to come into the market due to rising Chinese domestic prices, leading to further buying activities.

Typically downstream buyers would restock ahead of the dry season in Sichuan and Yunnan provinces when supply is limited and the winter season in Xinjiang when transportation is plagued by snow. While the weather factor has become less significant over the past couple of years, long holidays such as Chinese New Year continue to be a major issue due to the disruption in logistics and business activities.

More silicon plants in South China are likely to suspend their operations in December and January due to power supply and prices. This would mean limited supply and therefore support for silicon prices.

Overall, traders believed there is still room for non-oxygen #553 silicon prices to go up further in December and January. But such increase is unlikely to be major as social inventory level remained stable. 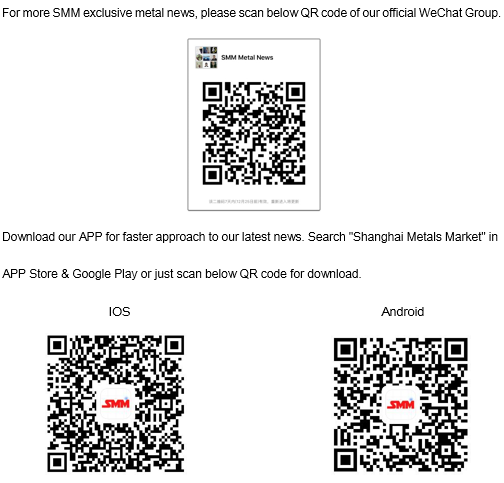 MOST POPULAR
1.China Weekly Inventory Summary and Data Wrap (Jul 29)
2.China Weekly Inventory Summary and Data Wrap (Aug 5)
3.Will High-Carbon Ferrochrome Price End its Three-Month Long Downward Trend approaching the Peak Season?
4.Social Inventories of Silicon Metal Increased and are Expected to Further Increase Next Week
5.Industry Association Appealed for Additional Output Cuts to Alleviate Oversupply in Manganese Alloy Industry
Shanghai Metals Market
Privacy PolicyCompliance CentreSMM Credit ServiceContact UsAbout UsTerms & ConditionsSitemap
Notice: By accessing this site you agree that you will not copy or reproduce any part of its contents (including, but not limited to, single prices, graphs or news content) in any form or for any purpose whatsoever without the prior written consent of the publisher.