CST
Source:SMM
Prices of iron ore posted a three-day losing streak as of January 5, closing with losses of 1.23% at 840 yuan/mt, the lowest in a week. But iron ore prices remained firm at a relatively high level.

SHANGHAI, Jan 6 (SMM) - Prices of iron ore posted a three-day losing streak as of January 5, closing with losses of 1.23% at 840 yuan/mt, the lowest in a week. But iron ore prices remained firm at a relatively high level.

On the macroeconomic front, the minutes of the Federal Reserve's December meeting did not surprise the market in the interest rate hike in February, while the ISM manufacturing PMI dragged down the performance of the dollar. The US dollar remained rangebound.

On the fundamentals front, the real estate market is expected to pick up. On the other hand, market optimism over an improvement in the demand from steel mills and in stockpiling for the production in winter have diminished. The pressure on the supply side has not been significantly eased.

On the supply side, global shipments and arriving shipments of iron ore decreased but remained at high levels.

According to SMM statistics, the total global iron ore shipments from December 24-30 totalled 33.15 million mt, a decrease of 2.1% from a week earlier. Imports from Australia to China were 1,468 mt, down 6.4% from a week earlier. Shipments from Brazil to China increased by 4.1%. China's total arriving shipments of iron ore stood at 21.73 million mt, a decrease of 8.4%.

At the same time, on the demand side, it is currently in the off-season, and loss-making steel mills lack production enthusiasm. The latest blast furnace operating rate has declined, and the pig iron output of steel mills has declined slightly, weakening the support for the demand for iron ore.

As of January 4, the latest operating rates at blast furnaces stood at 90.63%, down 1.49 percentage points from a week earlier, according to SMM statistics. Daily average pig iron output at the steel mills in the SMM survey sample fell 27,300 mt on the week to 2.186 million mt. Daily average pig iron output at domestic steel mills is estimated at 2.6 million mt, a drop of 32,600 mt week on week.

With the gradual progress of stockpiling for the production in winter, the restocking will decrease, weakening the support for the demand for iron ore.

Notably, China has recently re-emphasised its support for real estate.

In late December 2022, the social inventory of five major varieties of steel across 21 cities was 7.52 million mt, an increase of 160,000 mt or 2.2% from the previous month, according to the latest data from the China Iron and Steel Industry Association. Market demand plummeted this week.

Generally speaking, although the pressure on the supply side still exists, and the support from stockpiling by steel mills is weak, it can still underpin iron ore demand. The market is still optimistic over the prospect of economic recovery in 2023. As such, iron ore prices will fluctuate rangebound in the short term. 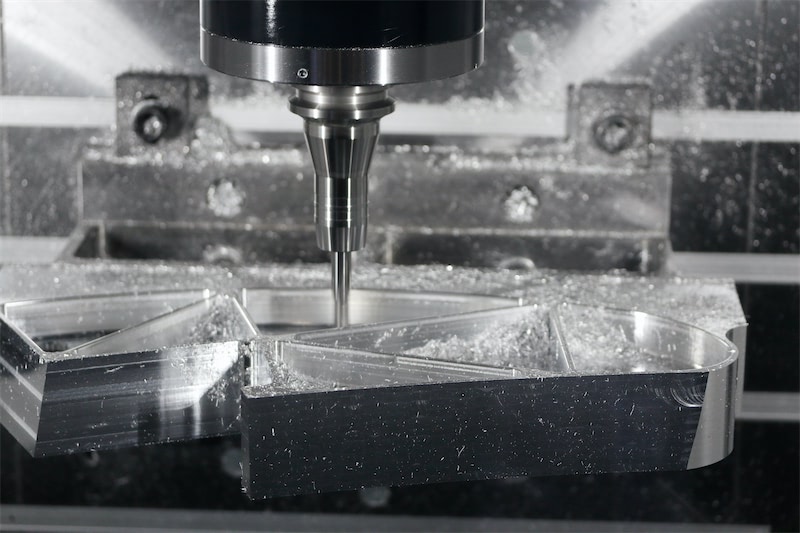