CST
Source:SMM
Amid the game between expectations and fundamentals, the iron ore prices today fluctuated widely, which once rose by more than 3% in the early trading and finally closed at 787 yuan/mt, up 0.83%.

SHANGHAI, Aug 1 (SMM) - Amid the game between expectations and fundamentals, the iron ore prices today fluctuated widely, which once rose by more than 3% in the early trading and finally closed at 787 yuan/mt, up 0.83%.

On the macro front, the Federal Reserve raised interest rates by 75 basis points again, which was in line with market expectations and eased the inflation expectations in the United States. At the same time, favourable policies were introduced for the real estate industry in China. Thus market sentiment picked up, and the market traders expected for a stronger terminal demand in the third quarter.  In addition, the recent maintenance of blast furnaces in steel mills has started to weighed on the steel supply and prices. At the same time, the profits of steel mills restored substantially amid the fifth round of coke price cut, and steel mills are expected to resume the production soon. The low raw material inventory of steel mills also increase the expectation of the restocking, which also provided a support for iron ore prices.

As of July 29, the total inventory of iron ore across the 35 ports tracked by SMM stood at 1.3139 million mt, which has been accumulating for five consecutive weeks. Considering that demand in the off-season is weak, and the resumption of production of steel mills is slow, the ore prices lacks sufficient momentum to rise further. SMM believes that the iron ore prices will remain volatile in the short term. The change in the average spot prices of MMi 62% iron ore is expected to run between  -50 yuan/mt and 50 yuan/mt. 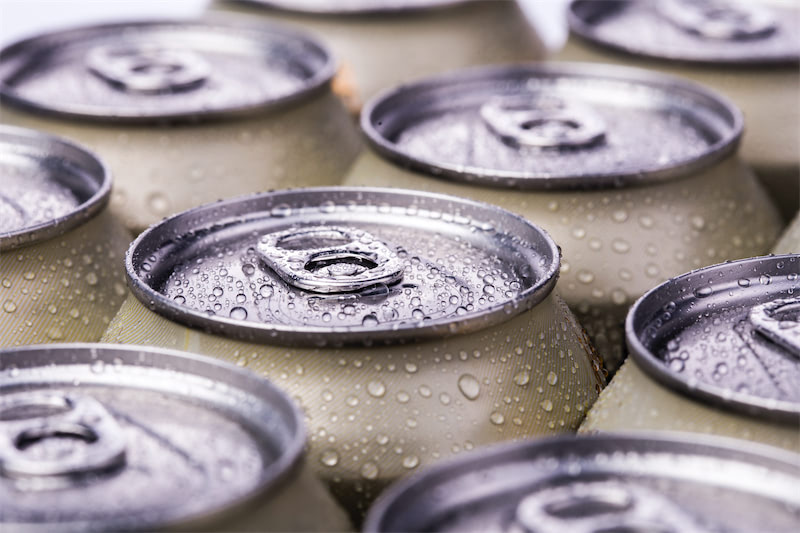 Lithium Carbonate Prices Lost Another 3,500 yuan/mt in a Single Day, and Lithium Hexafluorophosphate Prices Plummeted 240,000 yuan/mt in the Past Month
SHANGHAI, Apr 27 (SMM) - The SMM spot prices of domestic battery-grade lithium carbonate fell further to 450,000-473,000 yuan/mt yesterday, a drop of 3,500 yuan/mt from the previous day.

MOST POPULAR
1.Stainless Steel Prices Remained Weak despite Narrow Rebound amid Oversupply of Ferrochrome and Indonesia NPI
2.China Steel Exports Dropped Further in July, While Imports Record New Low
3.Iron Ore Prices Rose for Seven Consecutive Days amid the Game between Fundamentals and Expectations
4.Iron Ore Prices to Remain Volatile in the Short Term, with Eyes on Demand
5.China HRC Stocks Down 61,700 mt on Week
Shanghai Metals Market
Privacy PolicyCompliance CentreSMM Credit ServiceContact UsAbout UsTerms & ConditionsSitemap
Notice: By accessing this site you agree that you will not copy or reproduce any part of its contents (including, but not limited to, single prices, graphs or news content) in any form or for any purpose whatsoever without the prior written consent of the publisher.