SHANGHAI, Mar 16 (SMM) – At the end of 2020, the imbalance between supply and demand in the lithium battery industry chain gradually emerged. The prices of cobalt sulphate and cathode materials, which are the upstream raw materials for lithium batteries, rose sharply. Prices of lithium carbonate more than doubled in four months, while other materials such as electrolyte were in short supply to varying degrees. Under this circumstance, the demand side of new energy vehicles downstream of lithium battery continued to rise, and sales refreshed the historical record of the month for seven consecutive months.

At the same time, combined with the release of new technologies such as solid-state batteries, the continued impact of the pandemic worldwide, the decline of new energy subsidies, the approaching peak of power battery recycling and the use of cascades, and many other factors, how will the lithium battery industry transform in the future? 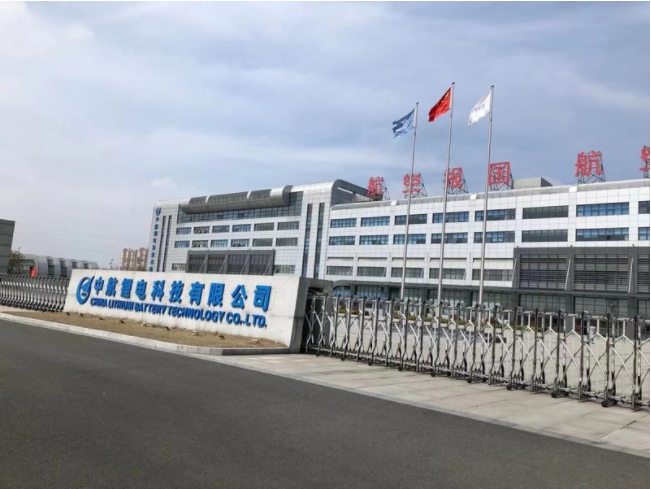 CALB was established in 2007. It is a high-tech enterprise specializing in the research, production, sales and market application development of lithium-ion power batteries, battery management systems, energy storage batteries and related integrated products and lithium battery materials. It devotes itself to provide global customers with complete product solutions and complete life cycle services. Currently, the company's products cover the two major systems of ternary and lithium iron phosphate, and have successively passed IATF16949 and other authoritative quality system certifications, and obtained various international certifications such as CE, UL, TUV, and RoHS.

CALB has established three major industrial bases in Changzhou, Luoyang, and Xiamen. At the same time, the company has established an independent professional R&D organization dedicated to the research and application of key technologies of power batteries, creating a lithium battery technology innovation platform with global influence. At present, the company plans to produce over 200GWh of batteries, and strives to build the world's leading power battery manufacturer and the world's outstanding automotive companies strategic supplier.

Regarding the recent sharp fluctuations in upstream raw materials, Wu believed that this reflected that there was indeed a certain imbalance between supply and demand in the current lithium battery industry chain. The Covid-19 pandemic in 2020 caused many companies to misjudge the future growth of demand, which also caused insufficient stockpiling in some upstream and downstream companies and mistakes in capacity planning. However, in his view, this will not have a long-term impact on the entire new energy industry.

In addition, Wu believes that the convergence of battery cells is one of the important trends in the lithium battery industry in the future. Previously, when major downstream car companies switched from oil to electricity, different companies had different designs and sizes of their own fuel vehicle modules. There is a huge gap between the specifications and requirements. This has caused many battery factories to spend a lot of time on adapting and transforming different batteries, making the industry's overall production efficiency low. However, as more car companies have developed their own electric vehicle platforms, in addition to some subtle differences in specifications and parameters, the production of battery cells has gradually standardized and tended to become more homogeneous. For battery companies, this will not only significantly improve the production efficiency and output of their batteries, but even lead to a decline in equipment amortisation and production costs.

At the same time, Mr. Wu also emphasized that with the current battery technology, the cruising range of new energy vehicles was actually not far from that of traditional fuel vehicles, but the long charging time of the battery and the slight delay in downstream infrastructure construction became a big obstacle for consumers to use energy vehicles. The low temperature resistance and safety of lithium batteries are also the main problems that the power battery industry still needs to solve in addition to battery life in the future. 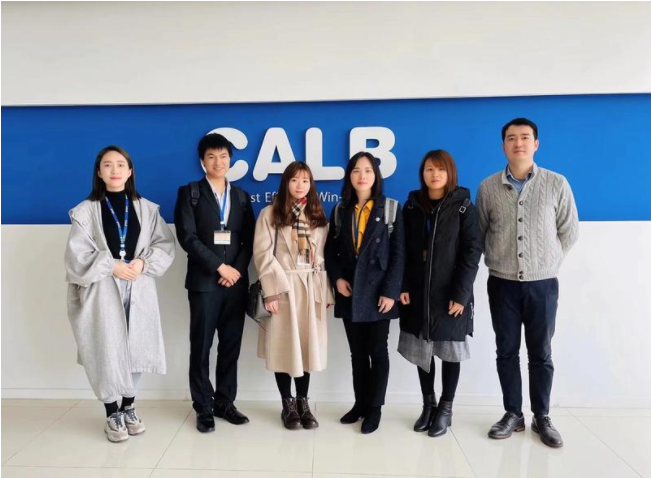