CST
Source:Core Consultants
We are rapidly tiring of the hype of the Circular Economy. This EU buzzword has started to get a life of its own and becomes more annoying as it is touted by more and more apparatchiks who have zero knowledge of how the metals and minerals industries actually work. Beyond industry-specific knowledge (i.e. mining) that they lack, they are totally divorced from the reality that many metals/minerals are not recyclable in whole or part from many of their applications. 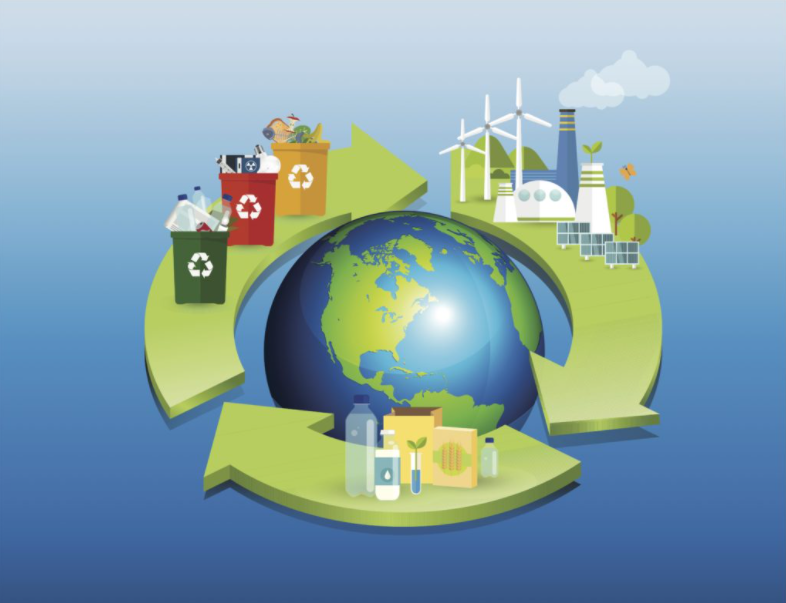 We are rapidly tiring of the hype of the Circular Economy. This EU buzzword has started to get a life of its own and becomes more annoying as it is touted by more and more apparatchiks who have zero knowledge of how the metals and minerals industries actually work. Beyond industry-specific knowledge (i.e. mining) that they lack, they are totally divorced from the reality that many metals/minerals are not recyclable in whole or part from many of their applications.

An example of this is Antimony which when used in plastic masterbatches or in textiles (as a fire retardant) it cannot be recovered.

Another example is Tungsten, this is used for cutting edges on machine tools. However, when the cutting edge needs replacing it is because the Tungsten is worn out, ergo, not available for recycling (at least not in its totality).

And beyond those practical considerations, there is the reality that the EU as a major exporter of industrial goods is actually sending out to the wider world many of the metals it imports in the form of capital goods. Thus they are not available for recycling in Europe.

One of the more curious ideas of recent times was that the recycling of batteries in EVs should be made the responsibility of the auto-maker after the batteries end of life has been reached. This begs various questions:

How can Renault be responsible for the battery disposal of a vehicle it sold for export to Kenya?

How can Audi be responsible for the battery of a vehicle that is stolen from a street in Marburg and whisked off to Russia?

If the hype of Musk and others is true on further reuse of EV batteries as battery farms or do it yourself “Powerwalls” then how can auto-makers be held responsible ad infinitum for what fate befalls the batteries they sell in cars (including cars that are totaled)?

It is highly possible that individual EVs will outlast their batteries (if not mistaken, Tesla battery guarantees only run for 8 years) so battery lives and EV lives will be on different timeframes

If most lead-acid batteries are recycled without draconian “return to source” requirements then why should Lithium-ion batteries be any different?

Brussels nomenklatura are again wallowing in fanciful buzzwords and high-minded yet impractical theorizing.

The circular economy leaks… and requires constant replenishment. It is not a metals/minerals autarky. Far from it, with the resistance in many parts of Europe to mining by NIMBY forces. The raw materials for European industry will continue to come (in the overwhelmingly majority) from faraway places with the attendant carbon footprint from, say, bringing Niobium from Brazil to a European alloy-maker. Not to mention that “incremental” demand means using more and more of a product (i.e. metal) so there needs to be a net increase of that metal available.

At best the “circular” economy looks more like three quarters, or half, of a pie rather than the glib graphics currently being touted about in a plethora of “feel-good” presentations.

MOST POPULAR
1.Macro Roundup (Nov 24)
2.Macro Roundup (Nov 18)
Shanghai Metals Market
Privacy PolicyCompliance CentreSMM Credit ServiceContact UsAbout UsTerms & ConditionsSitemap
Notice: By accessing this site you agree that you will not copy or reproduce any part of its contents (including, but not limited to, single prices, graphs or news content) in any form or for any purpose whatsoever without the prior written consent of the publisher.