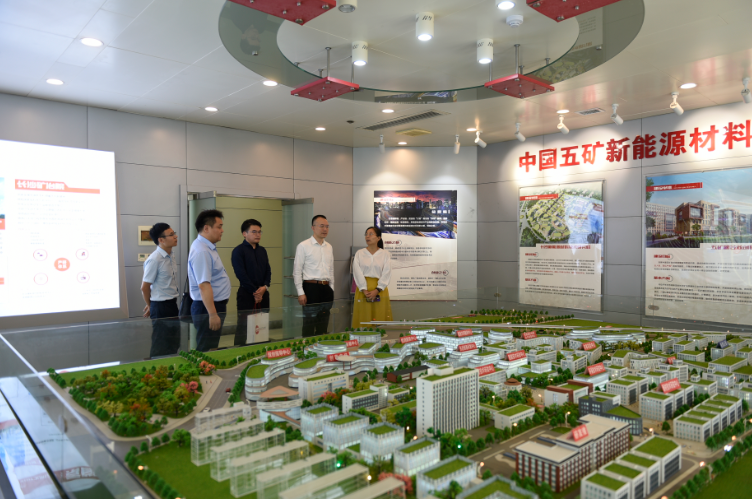 Changsha Mining and Metallurgical Research Institute Co., Ltd. (referred to as Changsha Mining and Metallurgical Institute) was founded in 1955. It was successively affiliated to the Chinese Academy of Sciences, the Commission of Science, Technology and Industry for National Defense, the Ministry of Metallurgical Industry, transformed into a large science and technology enterprise directly under the central government in 1999, and was directly managed by the State-owned assets Supervision and Administration Commission of the State Council in 2003. In 2009, it became a directly managed scientific research unit of China Minmetals Group Co., Ltd. It has 13 national, provincial and ministerial-level R & D platforms, such as the National Engineering and Technology Research Center for the Comprehensive Utilization of Metal Mineral Resources and the State key Laboratory for the Development and Utilization of Deep-sea Mineral Resources. 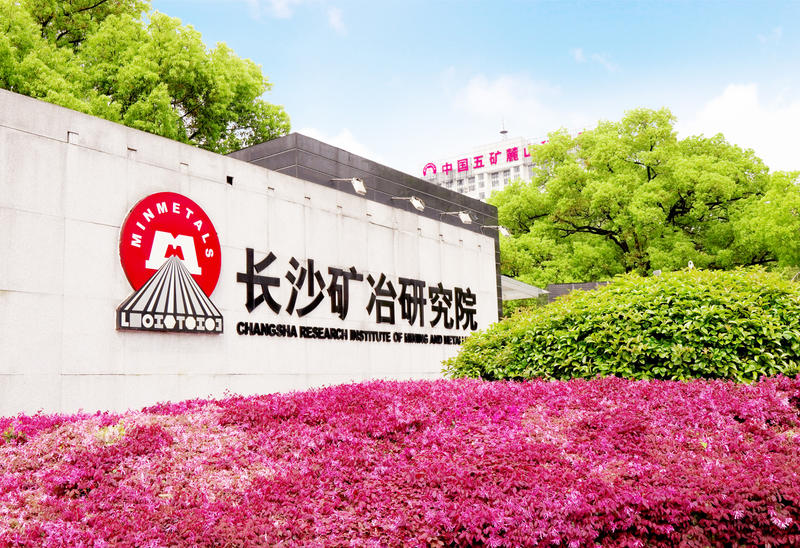 As a major innovation base for the development and utilization of national metal resources, Changsha Mining and Metallurgical Institute has been the main undertaking unit of the national science and technology plan for the development and utilization of metal mineral resources since its establishment, and has made more than 1200 national, provincial and ministerial-level scientific and technological achievements. It has made outstanding contributions to the technological progress of the industry. After 30 years of implementation of the national marine strategy, China has successfully carried out the first deep-sea transport test and seabed mining test, mastered the core technology for the development and utilization of deep-sea mineral resources, and ranked among the international advanced ranks. 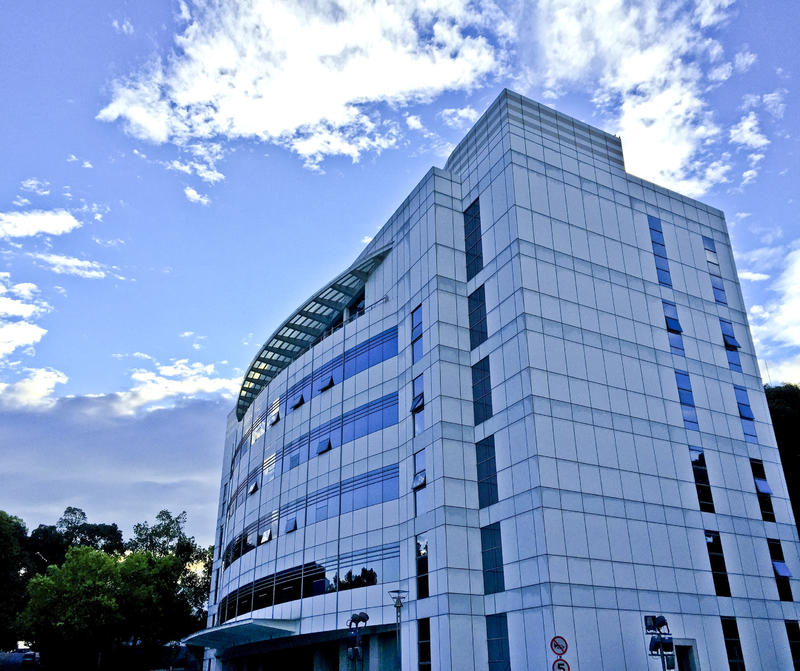 As a member of the electric vehicle industry alliance of central enterprises, it has been specialized in the research and development of new energy materials for 30 years, and has formed a complete innovative and entrepreneurial chain of "basic research-technological development-pilot incubation-industrial transformation-leading demonstration". With "one hospital, two gardens, one base and one fund" (Changsha New Energy Materials Industry Technology Research Institute, China Minmetals Lushan Science and Technology Innovation Park, China Minmetals Lushan Science and Technology Industrial Park, China Minmetals National New Energy Materials Industry Base, new energy materials mass entrepreneurship and innovation fund) as the construction content, jointly build the "China Minmetals New Energy Materials Mass Entrepreneurship and Innovation demonstration Base" with the people's Government of Changsha to gather global high-end talents and leaders. Attract domestic and foreign entrepreneurial and innovative enterprises to create the world's most important collaborative innovation platform for new energy materials science and technology.