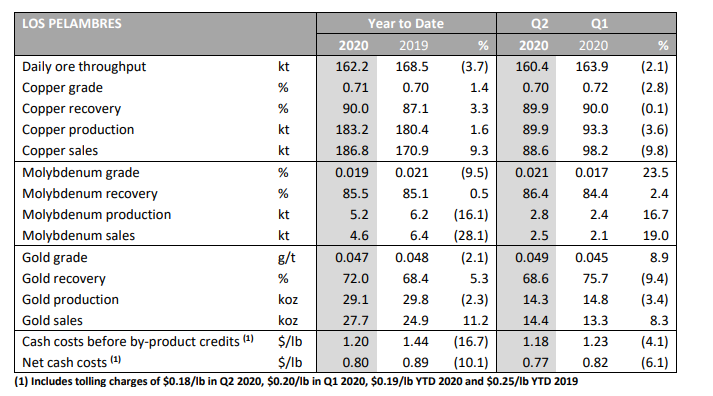 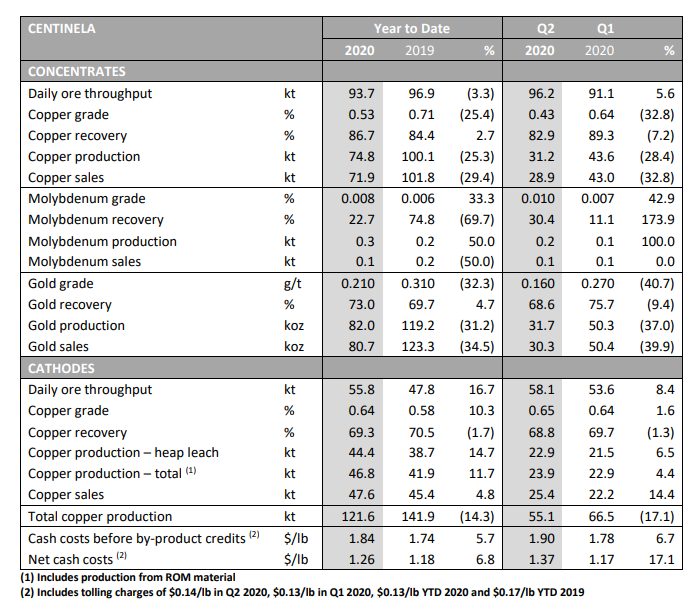 Spot copper offers inch up, futures prices slump in Shanghai
Spot copper offer discounts narrowed some 10 yuan/mt from Wednesday to 100-20 yuan/mt over the SHFE 1806 contract on Thursday May 24