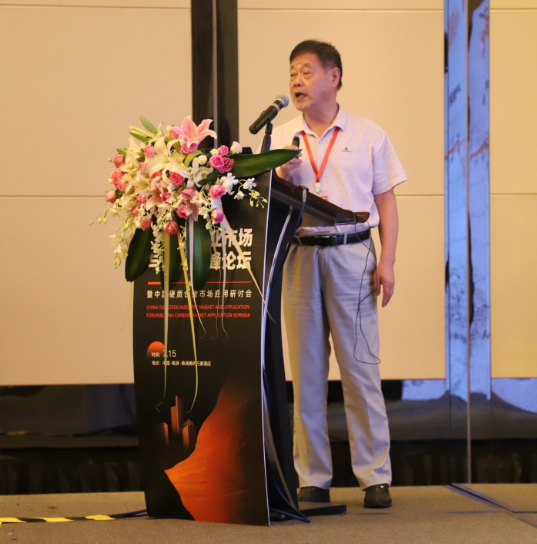 I. how much is the output of the mine?

Zhu Xiusheng said mine output since 2020: according to the National Bureau of Statistics, 12 provinces, municipalities and autonomous regions produced 47763 tons from January to May, an increase of 1.87 per cent over the same period last year. According to data from the China Tungsten Industry Association, the output of 35 mines in the first quarter was 15248 tons, down only 0.15 percent from 15271 tons in the same period last year. It seems that mine output has remained basically unchanged.

2. How much tungsten raw materials are available Third, what is the demand?

Only statistics show that the reduced output of processed products of enterprises in the first quarter compared with the same period last year consumes very little APT1000 tons, and the industry-wide calculation should be larger than this data. In the first half of the year, coupled with the reduction of tungsten exports, the consumption reduced by at least 6000 tons of APT.

What does the market think in the future

1. Will there be any change in exports?

IMF, the United Nations, the World Bank and the Organization for Economic Cooperation and Development published their forecasts for the world economy in 2020 at the beginning of the year. Although they have lowered the last forecast in 2019, they are still full of expectations and optimism for economic development in 2019 and 2021. Due to the impact of the epidemic, the economic growth rate of the main exporting economies of tungsten products in China decreased significantly in the first quarter. Under the influence of the trade war between the United States and other major economies and Britain's Brexit from the European Union, the growth of world trade has slowed significantly, private consumption and investment activities have also weakened, and the growth of China's exports slowed significantly after the second half of 2018. Mechanical and electrical products, which account for more than 58% of China's exports, are the main consumers of tungsten metal processing products, and the export value of mechanical and electrical products has also declined. The above data show that the export volume of mechanical and electrical products decreases, domestic production naturally decreases, and the demand for tungsten decreases synchronously.

In the second half of the year, mainly from 2021, once the global epidemic improves and the global economy restarts, especially the manufacturing industry, there will be a stage of rapid growth, which will undoubtedly lead to a rapid growth of tungsten demand. At that time, the market is sure to get better.