With the control of the epidemic, the output of steel mills has gradually returned to normal. The planned output of stainless steel in April is about 2.16 million tons, a slight increase of 6.6 percent over March. However, some steel mills said that the production scheduling plan is still based on normal production, but the actual production is still based on downstream demand, does not rule out the possibility of a small reduction in production in mid-to late April. 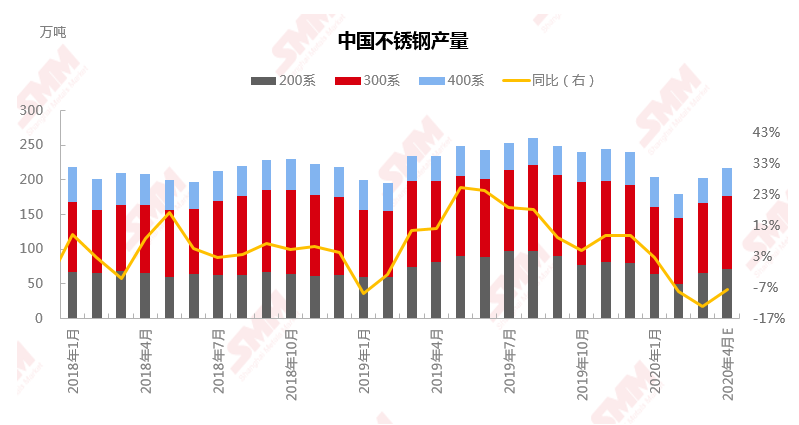 According to research and understanding, at present, stainless steel inventory is high, demand has not been greatly improved, superimposed overseas epidemic spread is serious, import and export trade is restricted, part of the export volume may be released to the domestic market, once again increase the domestic stainless steel supply surplus, stainless steel is expected to remain in a weak state in the later stage. 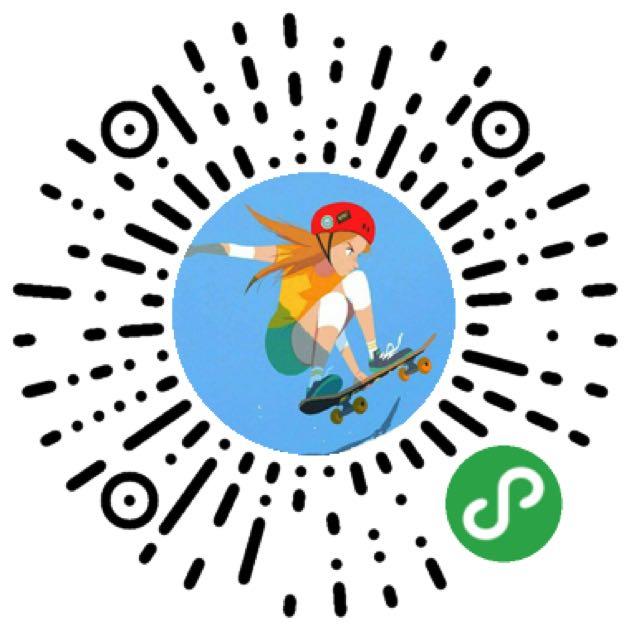