While the extreme tightness in supply has eased and port inventory stabilised, “we remain a long way from being oversupplied,” Roper said in a speech delivered at SMM London Metals Seminar on Tuesday during LME Week. 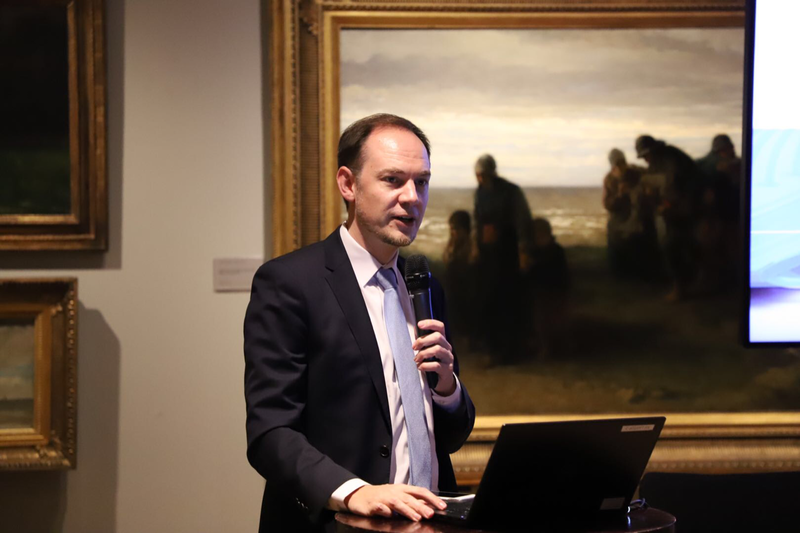 Despite the surge in prices, Roper does not expect the market to be oversupplied until the second half of 2020, as Indian exports remain restricted by regulations, while major mines continue to have issues reaching capacity.

Iron ore inventories at Chinese ports are picking up, after dropping to a low not seen since late 2016 in the second quarter. Import volumes have been declining year on year and are unlikely to pick up until next year. Despite rebounding inventories, there remains insufficient supply to meet the need for restocking, especially as domestic ore supply will again decline into winter.

Domestic iron ore supply inched up 2.7% in the first half of 2019, despite high margin incentives, but supply has been increasing over the mid-year and is estimated to grow 15 million mt for the year. However, much traditionally marginal capacity has been permanently closed due to a tightening in licensing and required operating standards. 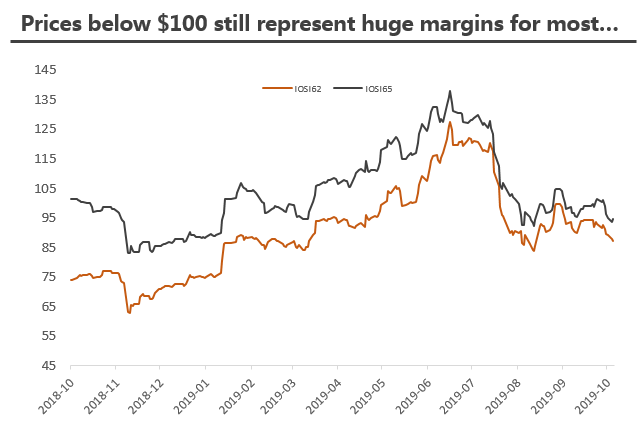 Steel demand was strong in the first half of this year, but is clearly waning on property and general macro weakness in the second half. Demand has benefitted from strong infrastructure spending already, and while this will continue, further “stimulus” is unlikely to benefit steel “greatly,” he added.

SMM data showed that steel output increased 7.3% in the first half the year, while iron ore imports declined 5.7%.