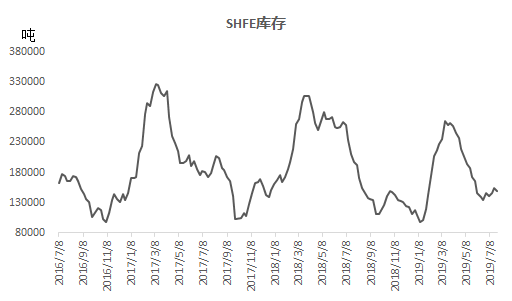 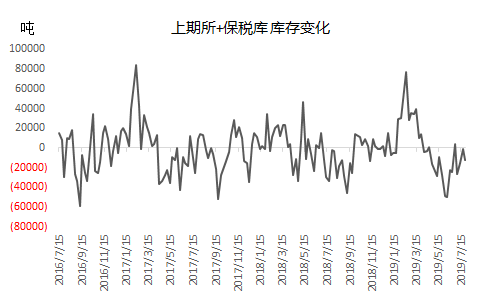 Since April, the last period and the bonded warehouse have been in the state of going to the warehouse, and the pace of going to the warehouse has slowed down in June. First, the smelter overhauled in April and May, and the supply of electrolytic copper decreased; second, most of the recent imports are in a state of small loss, resulting from a relatively small supply of goods to Hong Kong. LME inventory experienced several large positions, inventory rose rapidly; at the same time in late June COMEX inventory quietly put an end to nearly a year of inventory status, began to accumulate the rhythm of a small amount of inventory. The inventory of the three major exchanges in the world as a whole is at a cumulative pace.

Spot TC continued to decline this week, has now been around 55 US dollars / ton transactions, although many small and medium-sized smelters have entered a loss-making state, but due to business considerations, most of them will not consider stopping production or reducing production, so it has little impact on the supply of electrolytic copper in the second half of the year.