According to SMM, the average profit of steel mills across the country in the first quarter of 2019 was about 260 yuan / ton, the best performance in early March, and the average weekly profit of 428 yuan / ton. As a result of a wave of rise in stainless steel after the Spring Festival, the short-term upward trend of three series prices was mainly driven by costs, and the demand for replenishment in the lower reaches stimulated the price of the 300series to go up all the way up, but after the rise was maintained for a week, it entered the downward channel, mainly because of the excessive growth rate of stainless steel. The actual demand did not rise synchronously, which led to the accumulation of stainless steel social inventory.

In April, the average loss of steel mills across the country expanded to 600 yuan per ton. At the beginning of May, the stainless steel plant opened a wave of joint price, but the downstream demand was limited, the market supply pressure of 300 series was greater, the price of 300 series continued to decline in the middle and late May, and the transaction of downstream demand became weaker and worse. At the end of May, some agents secretly dropped the goods based on the financial pressure at the end of the month. 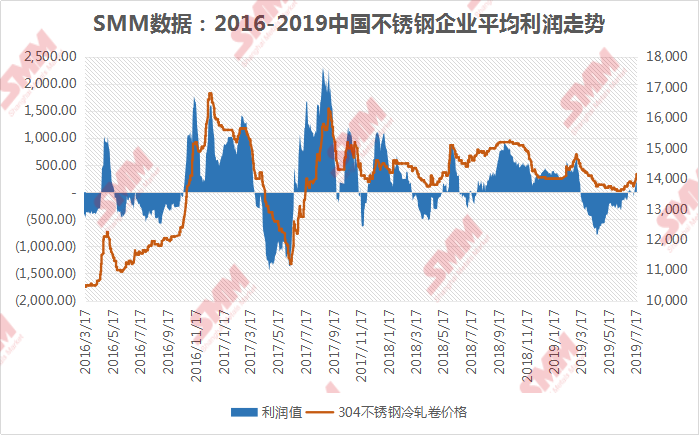 The cumulative growth rate of newly started and completed housing areas is as follows: 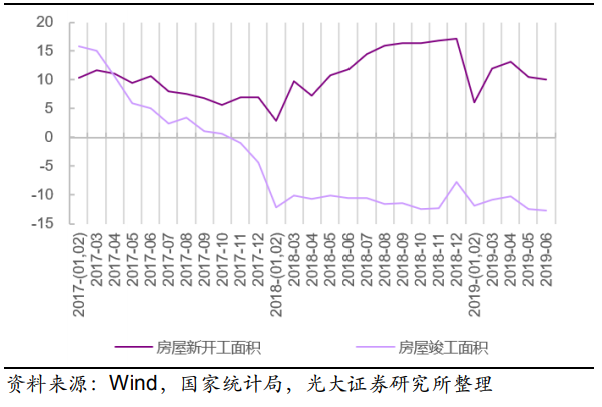 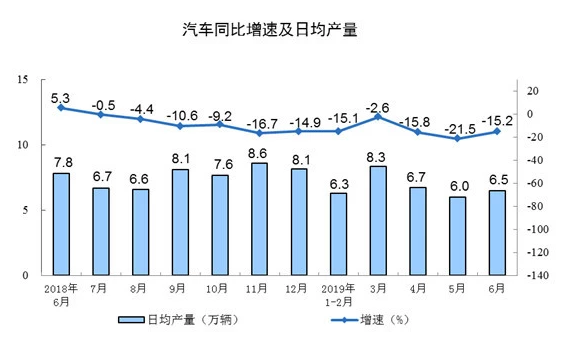 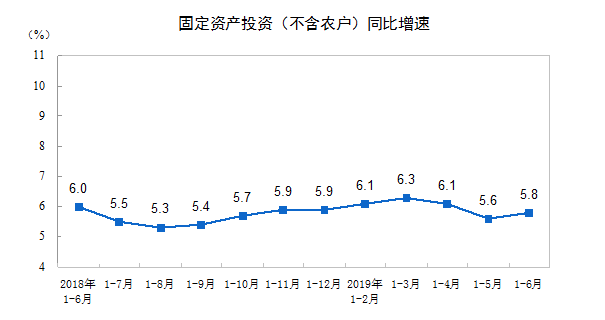 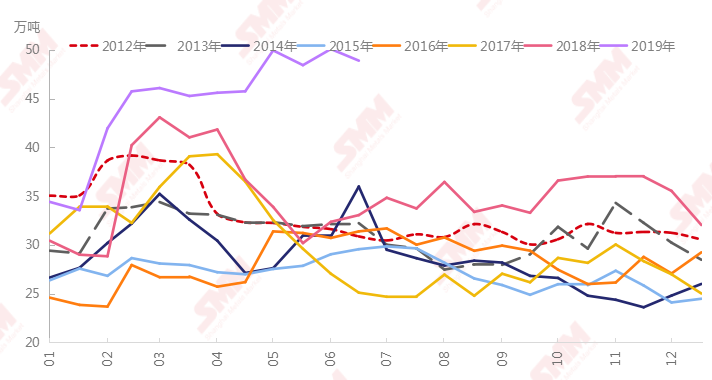 From the data over the years, stainless steel social inventory has seasonal accumulation and decline, but this year, due to the growth rate of stainless steel production is higher than the growth rate of downstream demand, the uncertainty of the macro environment, the peak season is not prosperous, the off-season is not light. The high and narrow range of stainless steel inventory fluctuated in the second quarter. At the end of June, the inventory in Foshan, Wuxi increased by 0.96 to 489000 tons compared with the end of May. In mid-July, the Wuxi area showed a small drop of 1 per cent. From the beginning of July to the middle of July, the actual transaction of stainless steel is relatively weak, traders do not build inventory, rigid demand to pick up goods, the decline is reflected in the actual arrival of steel mills reduced, or for the production of later cold rolling projects.

SMM believes that under the support of the raw materials, stainless steel prices are still supported, according to the traditional seasonal impact over the years, the end of the Meiyu season in late July in Jiangnan, the end of August end-user start-up rate, or stainless steel will bring a wave of demand boost, combined with this year's stainless steel market there is no obvious off-peak season, future order demand is still to be verified by the market.