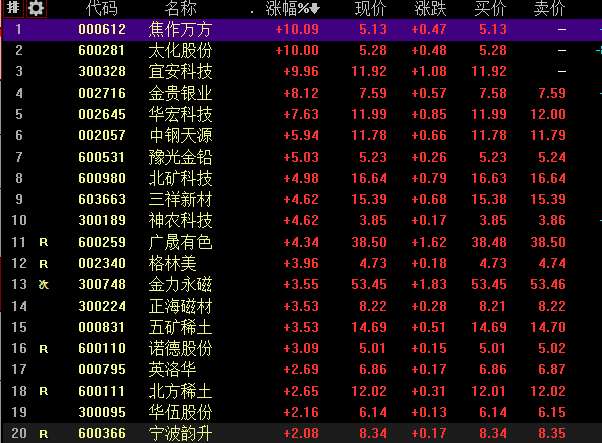 When Foreign Ministry spokesman Geng Shuang held a regular press conference yesterday, a reporter asked: on the 16th, US President Trump said that the United States still has a long way to go to reach a trade agreement with China, but if necessary, the United States may impose tariffs on $325 billion worth of Chinese goods. At the same time, more comfortable response said that China has always advocated the settlement of Sino-US economic and trade frictions through dialogue and consultation, and has always been sincere in economic and trade consultations. The United States believes that there is still a long way to go before reaching an economic and trade agreement, and China has just one sentence in response: a long journey, starting with a small step. No matter how long the road is, as long as you step forward firmly, you can always reach the end. It is hoped that the US side will show determination and perseverance and work with the Chinese side to reach a mutually beneficial and win-win economic and trade agreement on the basis of mutual respect and equal treatment.

Due to the uncertainty of trade disputes, trade frictions are expected to heat up, leading to changes in rare earth stocks. In addition, there is an increase in the expected profit of the relevant stock semi-annual report, and there is a phenomenon that individual shareholders buy back and increase their holdings of stocks, resulting in the rise of the A-share rare earth plate.

Guangsheng Nonferrous announced yesterday night that the first half of this year's net profit is expected to turn into a profit compared with the same period last year, achieving a net profit of 60 million yuan to 70 million yuan, compared with a loss of 30.14 million yuan in the same period last year. The company seized the opportunity of rising market prices of rare earth products, increased production and marketing business, business income and gross profit have been greatly increased; due to the rise in the prices of rare earth products, some inventory prices are ready to turn back to increase profits; output efficiency has increased, processing costs have declined, and profitability has been enhanced. . Russian-Born Billionaire’s Group Bids on Mountain Pass Rare Earths Mine
California’s Mountain Pass mine, the sole significant developed source for rare earths elements in the U.S., will go on the auction block in March.