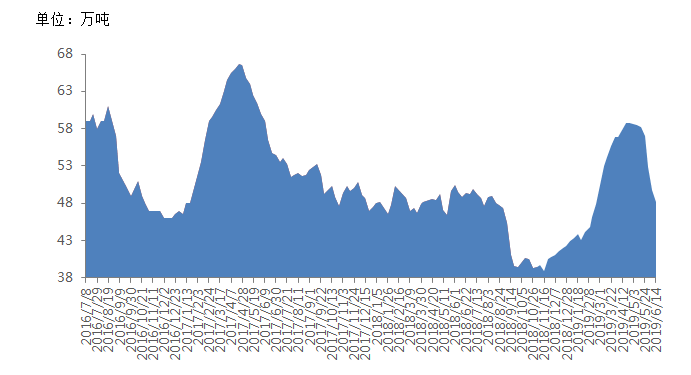 Since April, the stock of the previous period has dropped by 122000 tons, and the bonded warehouse has dropped by 86000 tons, with a total of 208000 tons in two and a half months. According to the investigation of SMM, the smelting enterprises have less maintenance and sufficient market supply in March after the festival, while the electrolytic copper output of smelting enterprises in April is 45000 tons less than that in March, and the output in May is 118000 tons lower than that in March, with a cumulative decrease of 153000 tons. Electrolytic copper goes to the warehouse, on the one hand, because the price drop copper enterprise order performance is better, promoted the electrolytic copper consumption, at the same time, the copper material enterprise has the reserve to increase the raw material inventory; on the other hand is the substitute scrap copper consumption, the fine scrap price difference narrowing causes the scrap copper consumption to be limited, the scrap copper enterprise supply also reduces accordingly, the market appears the refined copper substitution scrap copper consumption behavior. China is still in the inventory cycle, and the pace of inventory is expected to last until the end of June. 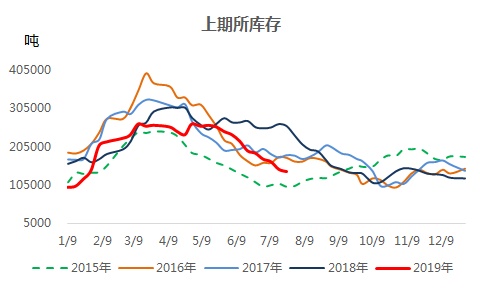 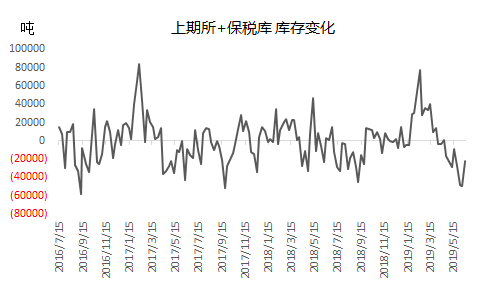 However, since May 26, LME has delivered a large number of positions twice in a row, twice as much as 65000 tons, although the total inventory is still lower than the same period last year, but based on the continuous macro disturbance this year, the global economy is slowing, and the inventory is still under great pressure on LME prices. Since 2019, TC has been declining, and now there have been transactions on the market where non-CSPT team members are less than US $60 / ton. The cost of the smelter is gradually increasing pressure. Now the international copper mine is constantly disturbed, and the mining is already a fact. The market should beware of the continued decline of TC, the profits of smelting enterprises do not spend, so as to stop production.