SMM6, May 5: on May 30, Jupiter Mining (Jupiter Mines Limited) released its 2019 financial report, which showed that the export volume of Tshipi Borwa in 2019 was 3511461 tons, breaking the export record. Production costs remained stable, with an average of $2.27 per tonnage for the whole year, up from $2.09 per tonnage in fiscal 2018. This is mainly due to the mechanism for the increase in royalties resulting from the increase in manganese prices in fiscal year 2019. The Tshipi management team will continue to monitor further cost optimization plans and convert as many railway logistics options as possible within Transnet logistics, with an allocation of more than 2.3 million tons.

Production and sales in fiscal year 2019:

Since the beginning of fiscal year 2016, the production and sales of the company: 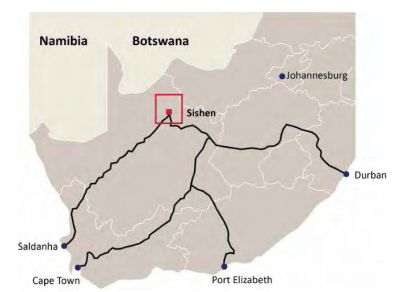 Jupiter Mining continues to operate in South Africa ("Jupiter SA"), acting as its marketing agent for a 49.9 per cent share of its Tshipi manganese mine. Revenue from marketing fees for, Jupiter SA for the fiscal year ended February 28, 2019 was $13116608 ($10048724 in 2018). A total of 1736049 tonnes have been sold this year, compared with the planned 1596000 tonnes. South Africa remains a major manganese supplier in the maritime market, accounting for more than 35 per cent of global production, excluding China. The increase in demand for the whole year can be attributed to changes in China's environmental restrictions, which have increased imports of manganese. 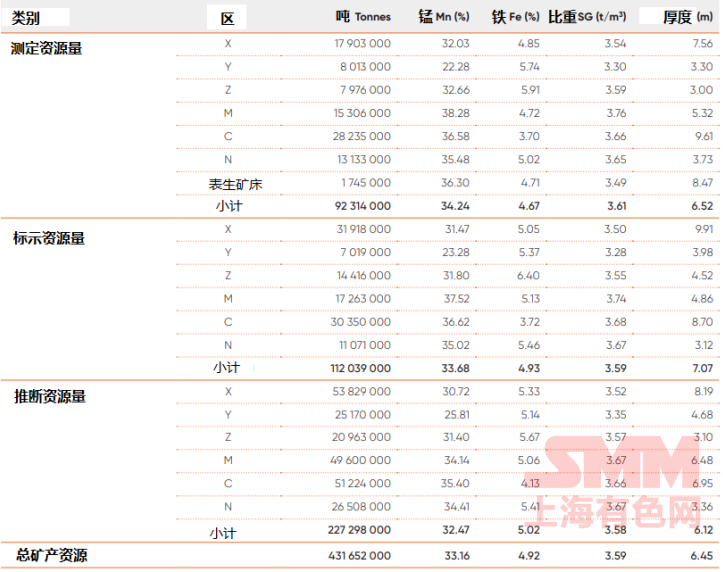 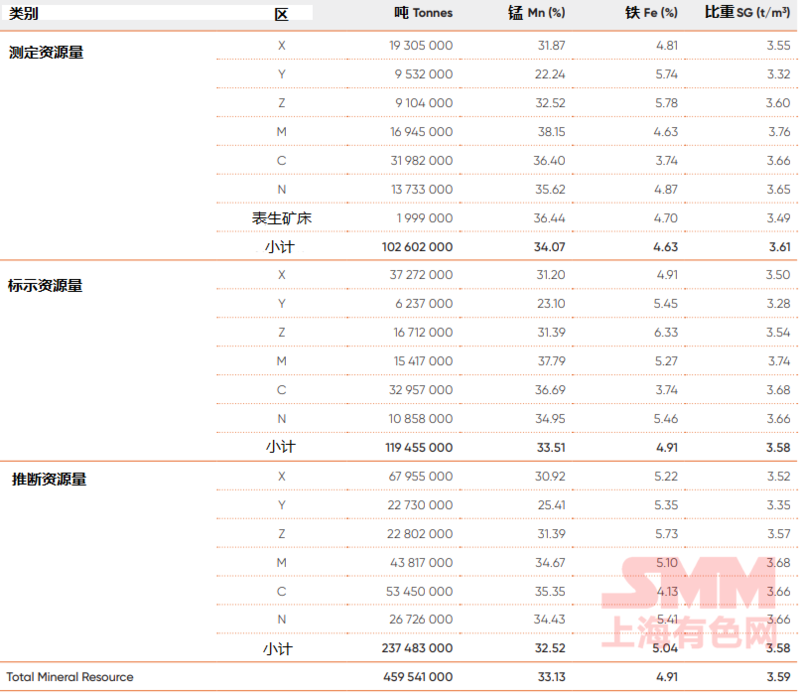