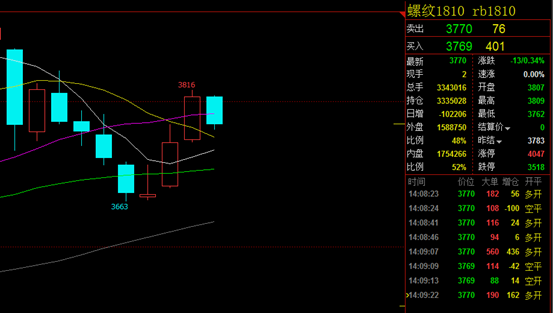 2. The first environmental "looking back" operations will come to an end this week 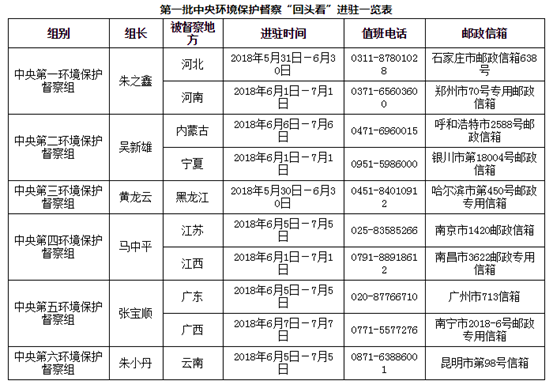 Environmental Protection look back on the arrival time

According to (USTR), the US Trade Representative's office, the tax increase list contains two sequences, including a total of 1102 products valued at $50 billion, of which $34 billion worth of Chinese goods will be officially introduced on July 6.